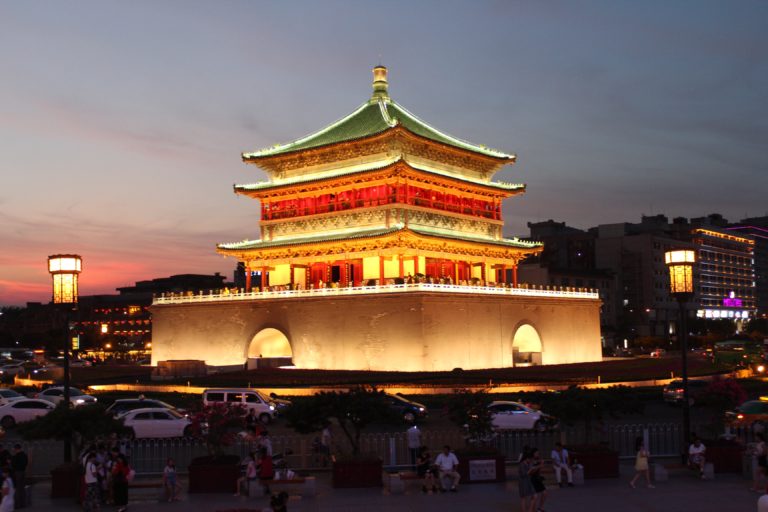 This Fall 2016 started off with excited students eager to meet their new Chinese roommates and discover their new dorms! We have students coming from Rivier College, Santa Clara University, Elon College, Pontificia Universidad Javeriana Cali, Saint Joseph’s University, Georgetown University, St. Louis University, Seattle University, Stonehill College, Gonzaga University, Loyola University Chicago and Loyola University Maryland. As you can see, our students come from a wide range of places and have brought with them their diverse backgrounds. Following their arrival, orientation kicked off to a start, which lasted a week from August 9th to the 13th. They were introduced to the TBC staff, how to get around the city and campus and they also got to know their peers through fun icebreakers! After the busy orientation week, the TBC students were more than ready to embark on the Silk Road Trip. The Silk Road Trip is a two-week trip along the historical silk trade route connecting Eastern China to the countries bordering Western China. It’s definitely not possible to travel along that route for two weeks so TBC picked out some cities along the route for the students to visit. The cities included Xi’an, Lanzhou, Xia’he, Dunhuang, Turpan and Kashgar. The two weeks were extremely rigorous with 10+ hour train rides and many, many bus rides and ohh, let’s not forget camel rides too. The trip featured Terra Cotta Warriors, Muslim Street, City Wall biking, Tibetan family parties, Labrang Monastery, Mogao Caves, Sand Dunes, Ancient City Ruins and many more things that will take a really long time to list. Let’s just say that the trip was one of a kind and breathtaking. We asked one of our TBC students about her take from the trip and Monica Contreras said, “It’s a once in a lifetime experience. For me, it was a spiritual experience because you get to learn about other people’s religion and how they live. The different places allowed me to connect with God through nature, through conversations with strangers and embracing moments of solitude on the train waiting to arrive to our next destination.” Monica is a sophomore at Loyola University Chicago majoring in Marketing with a minor in Pastoral Studies. All things have to come to and end so did the Silk Road trip. Classes were right around the corner and despite the good old times on the Silk Road, the students were eager to find out about their classes and professors. TBC offers extremely diverse courses in Business Finance, Chinese Political and Economic Reform, State and Society in China, Chinese Language, Chinese Foreign Policy, Introduction to Chinese Martial Arts, Chinese Medicine, Introduction to Buddhism, Traditional Chinese Philosophy, Modern Chinese Fiction, Modern Chinese History, Managing People and Organization, Discovering China Through Film, Chinese Architecture, Marketing in China and China in the World Economy. All these classes are rigorous and aim to submerge TBC students as much as possible into the society that they are currently living in which is no other than China itself.

The 12 Things I Love About You.

THE HEROIC DOCTORS OF THE SILK ROAD EXCURSION 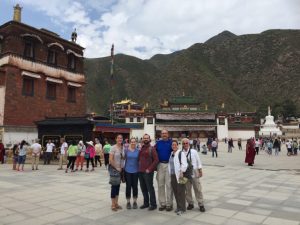