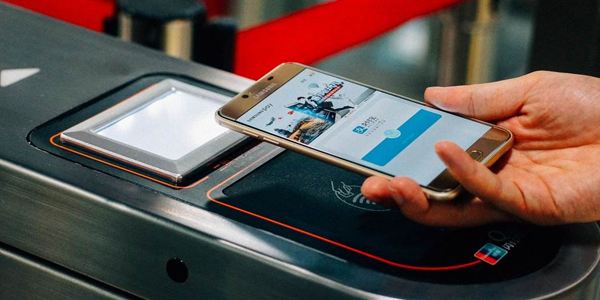 Conveying an average of over 12 million passengers on a daily basis, the subway system of Beijing is quite literally the veins of the city. Recently, to make the use of the subway system more convenient for passengers, Beijing Transit Authority introduced a new feature that allows you to pay the transit fare with your phone. Straightforward as the registration process is, the app you do it through is entirely in Chinese, and thus it might prove difficult for students who are not fluent enough. To help make your commute to your internship and your personal excursions around the city more convenient, here is the step-by-step process to register a transit card on your phone. For iOS devices with Apple Pay (iPhone 6 or later models) and Android devices with NFC, the process is super fast and easy and you can swipe your phone just like how you would swipe your card after you set it up. Don’t worry if you have an older phone either. You can still access this feature as long as it’s a smart phone that can run apps and display pictures, with the help of QR codes.

For iOS devices with Apple Pay:

1. Go to app store, and search 北京一卡通 and download app. 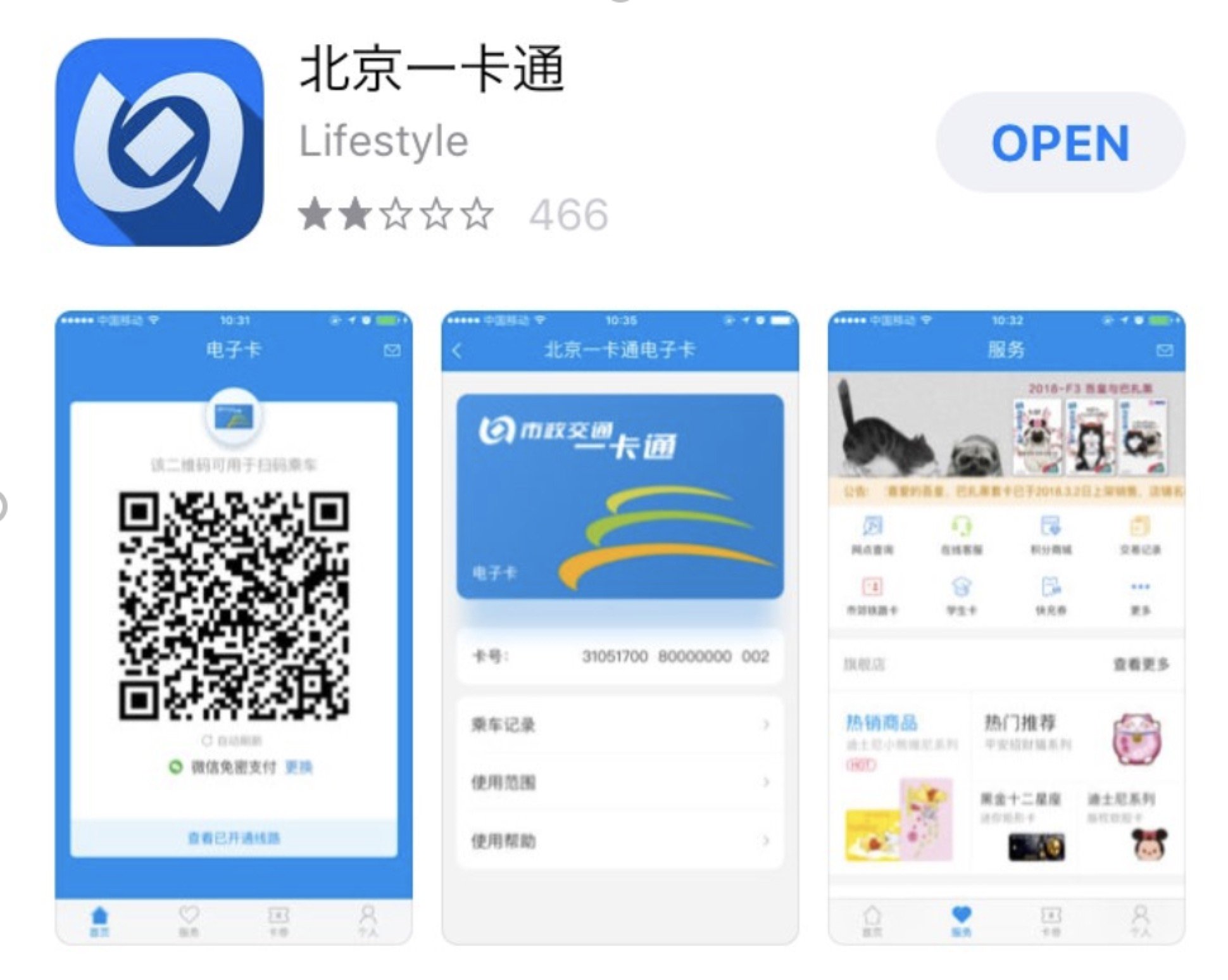 2. Open app, and you will be asked to fill in your phone number and receive a confirmation code on your phone.

3. After registering your phone number, now you can add a card to your account. Select how much money you wish to put on your card (a 20 kuai refundable service fee will be applied just like there is for a real card) and proceed to pay for the card. You can either us Apple Pay, Alipay or WeChat Pay.

4. A window will pop up asking you to add cards to your Apple Pay Wallet, after which you will be able to pay for transportation (subway and buses) with your phone! When you need to pay, all you need to do is put your phone near the reader and it will swipe just like a subway card. 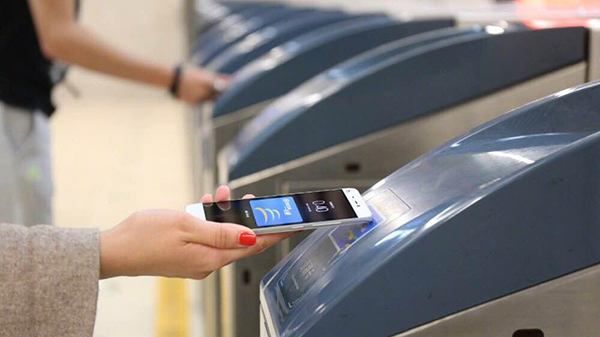 For Android Devices (For phones with NFC function):

1. Your Android device needs the NFC function for it to be able to be scanned by the card reader. Download the app on your phone and register your phone number with the app.

2. Put money on your card in the same way as iOS devices.

3. Pull out your phone and put the NFC sensor area close to the POS reader, it will scan and deduct from your balance automatically.

For Android devices without NFC and iPhones without Apple Pay:

1. Download the app 北京一卡通 and register your phone number just as we previously described.

2. Instead of using the 手机一卡通 feature, swipe to the right and charge your card with the 电子卡 feature instead, you’ll see a QR code displayed under the feature.

3. When you need to use the subway, call up the QR code and put it in front of the scanner and start your ride. 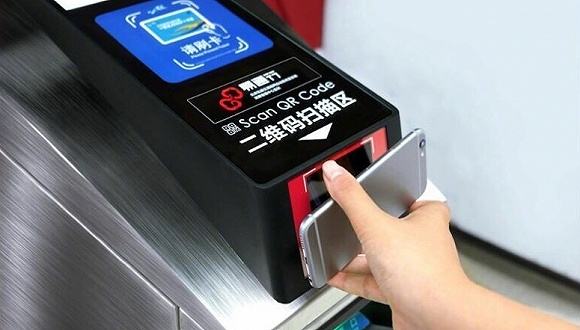 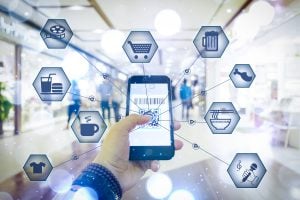 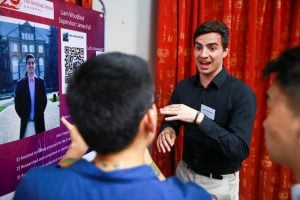