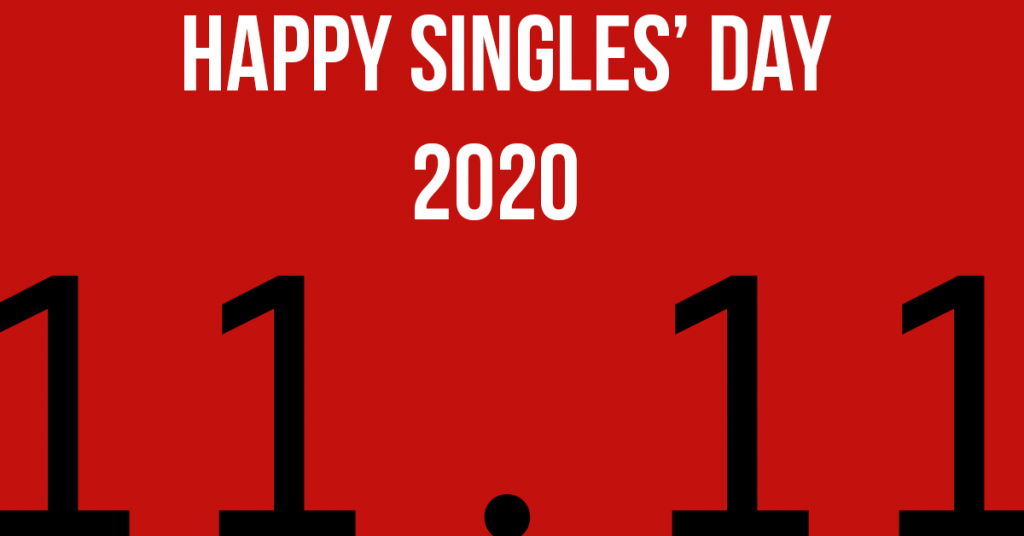 In traditional Chinese culture, family units are highly valued. Although resulting in positive phenomena such as strong family bonds across generations, family units can also lead to stress among those of “marriageable age.” Combined with the modern demands of education, employment, and a gradual change in attitude, more Chinese youth choose to delay marriage or remain single. And thus, with the rise of a massive group of well-educated and self-sufficient Chinese youth, the world’s biggest retail holiday was born: Singles’ Day.

Rumored to have grown out of Nanjing University’s dorm culture in 1993, Singles’ Day started as an unofficial day of celebration for singledom. The day November 11th – or 11/11 – fittingly full of ones, was chosen. With social media use, this tradition quickly made its way into broader society. In 2009, it was selected by Alibaba – China’s largest e-commerce platform – to promote its shopping marketplace, Taobao, by offering significant discounts. In 2014, Alibaba went public on the New York Stock Exchange and, in 2015, broke the Guinness World Record for the highest online sales revenue generated by a single company in 24 hours. In recent years, Taylor Swift, Katy Perry, Billie Eilish, and Kim Kardashian have all participated in this event, through opening-day gala performances and brand collaborations. With more and more companies joining, Singles’ Day eventually transformed from an occasion for single consumers to treat themselves into today’s massive one-day shopping event.

This year, with the help of live streaming – which in itself is also a modern Chinese phenomenon—more than 800 million buyers snapped up 498.2 billion yuan ($74 billion) of goods in the middle of a global pandemic, surpassing last year’s record of 268.4 billion yuan on Alibaba. Up to 2 million new listings and thousands of brands launched for the first time during the celebration this year, from small to medium foreign brands to luxury powerhouses like Cartier and Prada, who are selling for the first time. Alibaba’s major competitors, including JD.com and Pinduoduo, also offered deep discounts on their platforms, reporting sales of 271.5 billion yuan, even up from last year’s 204.4 billion. For a size comparison, the gross merchandise volume generated on Single’s Day is nearly seven times that of America’s largest shopping days, Black Friday and Cyber Monday. Across Southeast Asia, on platforms such as Lazada, and even Nordic regions, Single’s Day is also growing in size and influence.

Ironically, Singles’ Day has also become a holiday to celebrate relationships, and many couples choose this day to get married. Blind date parties have also become increasingly popular, and love-related issues are often widely discussed on Chinese media during this time. Singles’ Day is a literal shopping holiday, the very definition of the rise of consumerism; however, to a larger extent, it also reflects a period of transition in Chinese society, signaling not just rapid development but also trends towards self-reflection. Social expectations and gender equality are now more widely discussed topics, and youth are learning to capitalize on technology for innovation and self-sufficiency. TBC hopes to be able to share this side of China, too, not just the architecture or scenery, but also a glimpse at the “real China” of today. 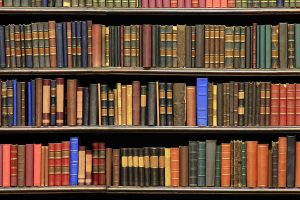 In Conversation With Ancient Chinese Philosophers