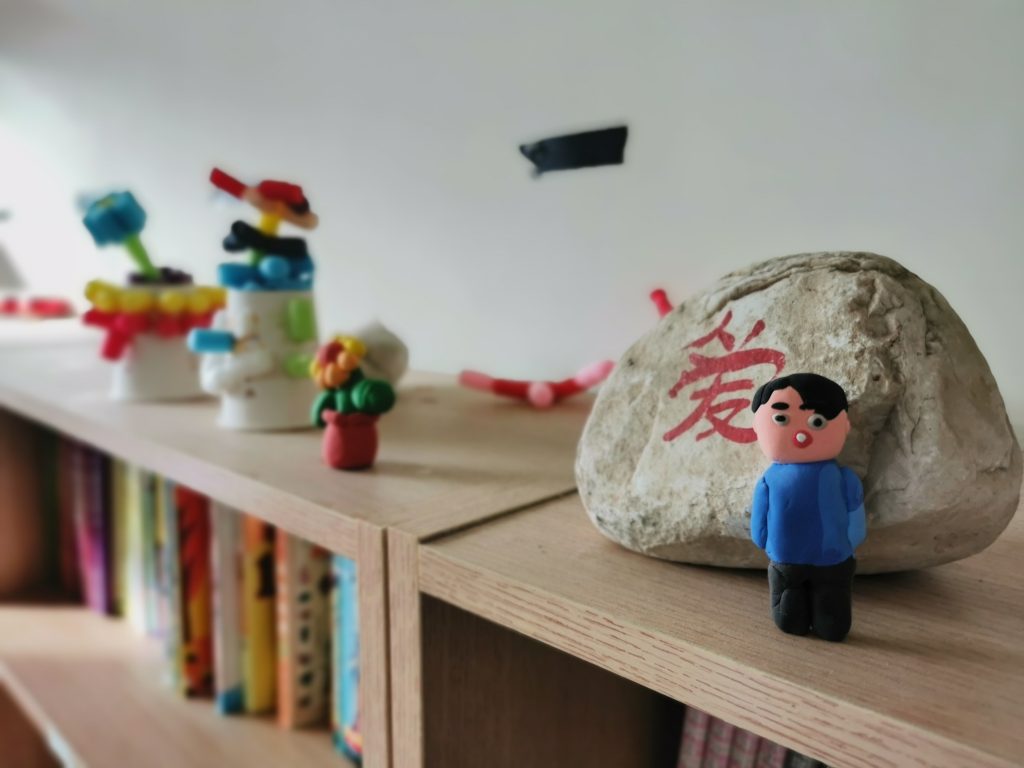 In Chinese culture, the occasion on which people give thanks with family is the Mid-autumn festival. Chinese New Year also celebrates similar concepts, but with emphasis on family reunion and setting precedents for prosperity in the year ahead. However, it is also said that the modern Chinese are the only non-North Americans who celebrate western Thanksgiving. Some say that this results from decades of American teachers teaching their students about this holiday’s historical significance; others say it is due to Christian churches celebrating the religious connotations. Still, others believe that it is merely a result of globalization and Chinese students and ex-pats returning from overseas.

Generally, in China, Thanksgiving is seen as a time to have a western meal and thank friends, family, co-workers, etc.; turkey may be difficult to access in certain regions in China, so some celebrate with roast geese or chicken instead. It’s called Gan’en Jie (感恩节, literally: “thankful for grace holiday”). Some close to the church may use this time for special prayers. At TBC, we had two special events on Thanksgiving weekend. At the end of a long week on Friday, we hosted a Thanksgiving potluck for our community, and every attendee brought a dish. It turned into a culturally diverse takeout buffet (with turkey), and our students had a great time taking part in our song-guessing activities. Although Thanksgiving this year was a day late, away from family, and a mix mash of cultures, it was still extremely memorable and brought us closer together as a community.

It also happened that our second service-learning activity was held on the Saturday of Thanksgiving weekend. Our students woke up bright and early to leave campus at 8 am for Five Loaves and Two Fish, a service organization acting to support migrant worker families. Because some migrant workers do not have full-time jobs, family in the area, or the financial resources for extracurriculars, their children are often on their own outside of school hours. This is where Five Loaves and Two Fish steps in – providing a safe place for these children to receive homework aid, participating in activities, and snacks with their friends.

Before arriving, our students split into two groups and had distinct activities planned. However, when we met the children – of differing ages, backgrounds, and interests – we realized that we had to improvise on the spot. We split into small groups: chess, crafts, outdoors, indoors. Some students joked that they felt out of touch with the younger generation and were amazed to learn the new and improved versions of the games they had played in their childhood years. This service experience allowed every student to actively participate and to connect with the children.

With the TBC platform, we hope to draw attention to grassroots organizations supporting the often-overlooked groups in society, and we hope our students were impacted in some way. As a Jesuit institution, we seek to share our gifts, pursue justice, and support the underprivileged and marginalized. We call on our global TBC community at this special time of year to lend a hand in your communities as well. 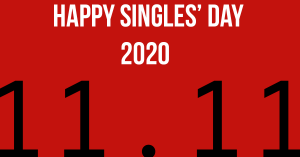 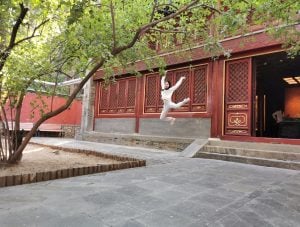