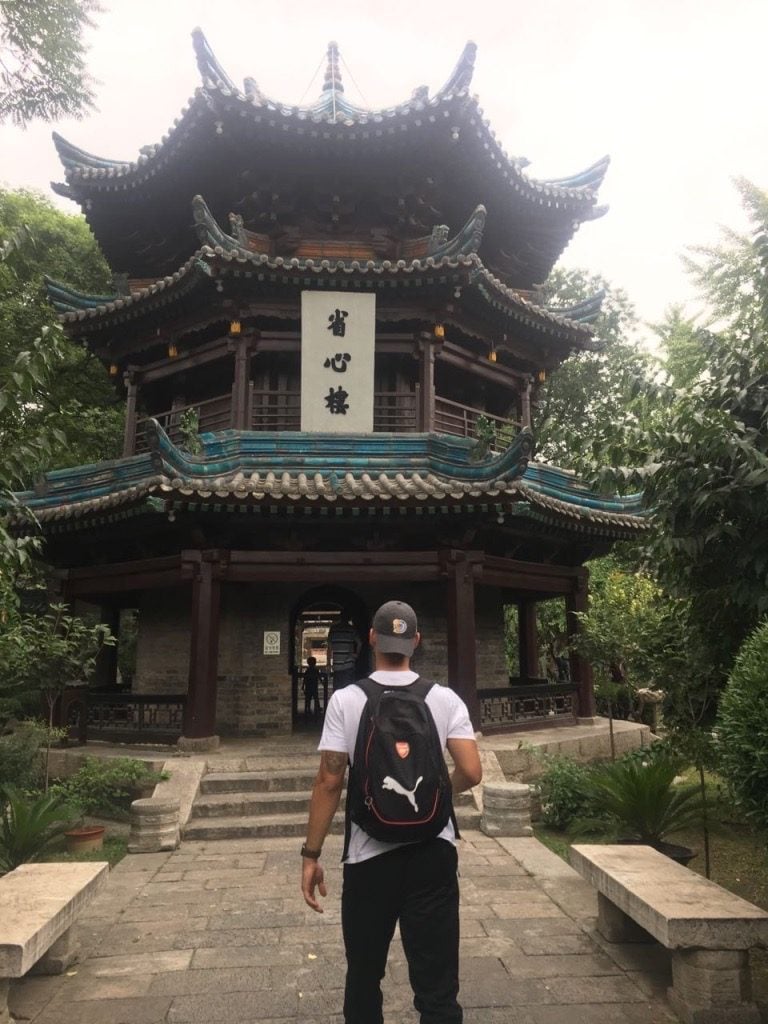 Initially, this study abroad experience was meant for traveling and growth as a person of my own volition. As soon as I arrived in China, I started fulfilling these goals. It wasn’t until coming to China that I began to write my own journals to remember the time I spent here and reflect. This form of self-reflection was quite encouraging in allowing myself to make way for change and growth. Even though I came to China without much knowledge of both its language and culture, I hoped to erase the ignorance within myself and learn even more about the 5000-year-old Chinese culture.

I started to gain knowledge when we jumped right into the Silk Road trip at the start of the semester. The trip took me and my cohort across Western China in the span of two weeks, where we slept on trains filled with curiosity and laughter, walked amongst monks at the Labrang Monastery, ate dinner with a fantastic Tibetan family, camped in the Singing Sand Dunes of Dunhuang, and more. 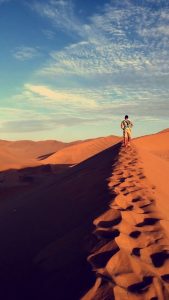 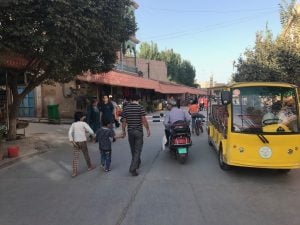 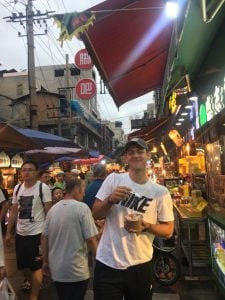 The differences between America and China alone were vastly spread throughout the duration of the trip with each stop being better than the last. It was THIS trip alone that opened my eyes to a different version of myself. I learned to reflect and adapt my ways of thinking, further deepening my connection among friends and becoming better at making new ones. Nevertheless, the trip doesn’t define my experience in China. My experience in China is defined by more than the trip, it is defined by my everyday experiences.

I have had the wonderful opportunity of interning at JingJobs while studying in China. My time there has been a wonderful experience of growth. Even when facing many challenges, I am opening myself up to many more doors in life. As Beijing and Shanghai become the new Silicon Valley, it has become a large hub for entrepreneurs, techies, and company owners. Through my internship, I attended networking events every month. Before China, I would cower to the idea of doing such a think! But after this experience, I know how important it is to make connections and network with people. 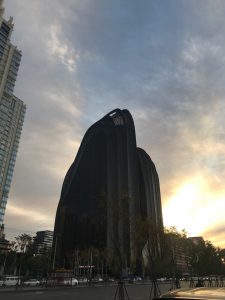 I was able to travel China again during the fall break, AKA the National Holiday which falls on the first week of October. Myself and a few of my close friends had planned a trip to visit Zhangjiajie – famous for the amazing motion picture Avatar directed by James Cameron. Before finalizing the trip, the biggest worry ahead was whether to book a flight or a train for the break. The group and I ultimately chose the latter. In preparation for the trip, of course, I had to rewatch the movie before going to brush up on the scenery. I even had the privilege of showing some Chinese children on my train ride to the national park. (I had Mandarin subtitles so they could watch). Watching the movie and visiting are two totally different, mind-blowing experiences. While the movie is great on screen, it’s just that much better in person. Our hostel wasn’t too far from the train station or the national park, where we spent three days and four nights. I would encourage any Avatar fans to visit this beautiful part of China; in a way, it’s taking out two birds with one stone. 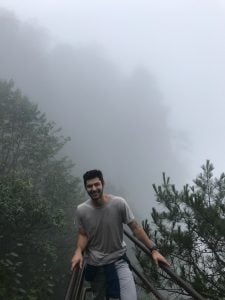 Beijing’s endless possibilities have become a key part of my decision to come back next semester. A semester abroad, great, but a year? Count me in! As the year winds down,  newcomers are preparing to arrive. This also jogged me into believing next semester will only open up different experiences. The decision itself was no easy task since I had never left the United States until this past August. I had to choose between my own personal growth or my friends. While I miss my family and friends dearly, leaving them behind for another semester was still a difficult decision to make. With this extra semester in China, I plan to make it my goal to become even better at Mandarin Chinese and work harder to engage in meaningful conversation with people, all while continuing to explore China as a whole. I hope to further my Chinese to do business with Chinese colleagues in the future, and come back and work in China. It’s no secret that the road ahead will present many challenges, but I am prepared to take on anything China wants to throw at me! 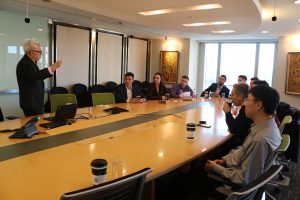 The Importance of Studying Abroad 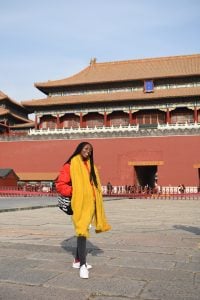