Transform at the Beijing center

Explore at the Beijing center

Learn at the Beijing center 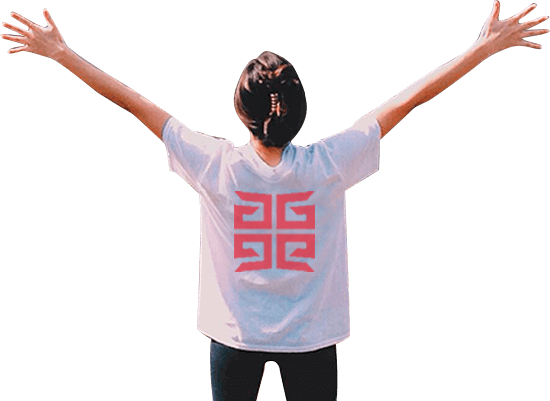 Understand the world
of China with the Beijing center 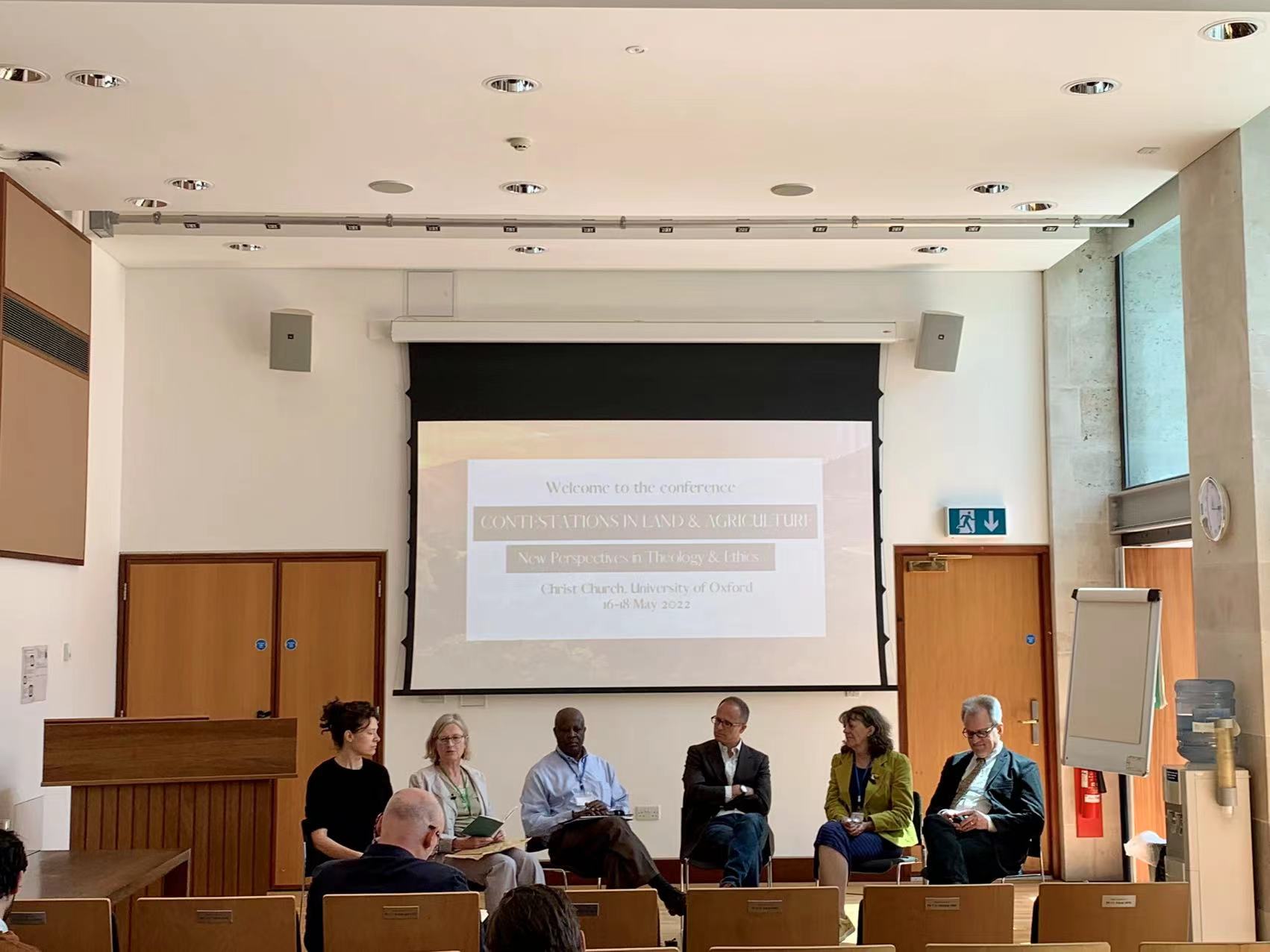 The Future of Internationalization Conference

Contestations in Land and Agriculture Conference

By: The Beijing Center
All news

As the only Jesuit center and intellectual hub in Mainland China, TBC offers opportunities for a distinctive experience delving in Chinese culture with a focus on education and creation of multicultural connections through the guidance of our Jesuit spirit.

China is your classroom

Experience first-hand modern life, beyond the headlines, in one of the world’s oldest civilizations. By combining intense language and course work, unparalleled immersion opportunities, and academic excursions throughout the country, you will learn more about China in your first week here than you have in your entire life. 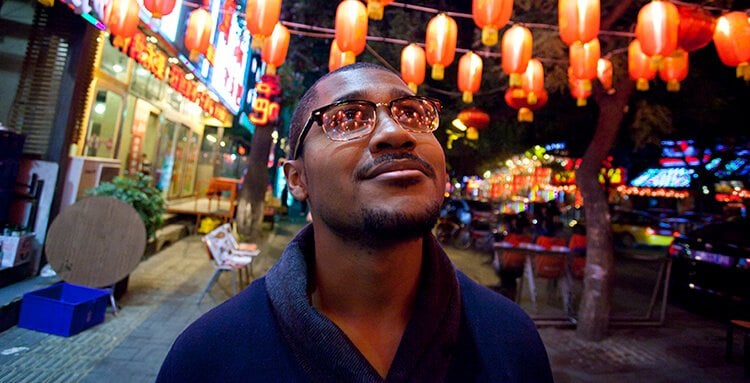 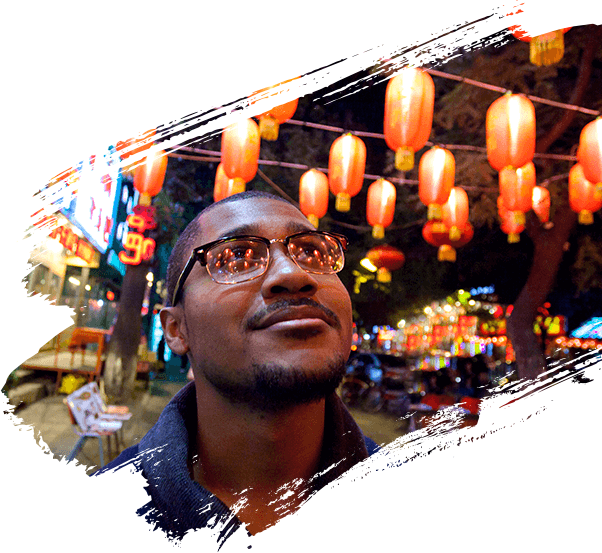 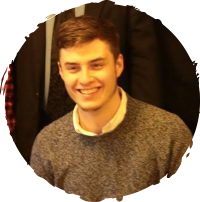 “Personally, studying abroad helped me refocus what I want to accomplish as an undergraduate and better understand the cultural contexts in which I'm capable of living/working after school. Living through the unspoken barriers study abroad students often encounter are good practice for maturely functioning in an international workplace one day.”

Develop professional experience and skills in a global environment while applying both language and studies immediately in the Beijing workplace. Work alongside Chinese and international colleagues and become part of Beijing’s exciting, engaged and fun-loving network of young professionals. 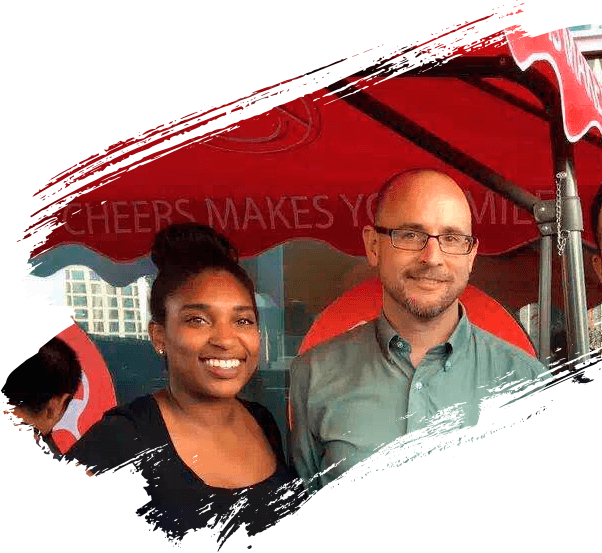 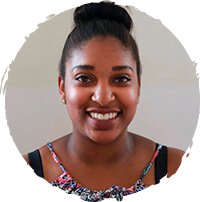 “Interning at Beijing Kids magazine has given me the opportunity to write for both a Chinese audience and an international audience. I have gained a much deeper understanding of everyday life of Chinese and expat families, and how to adapt my writing accordingly to spark their interests.”

When you can’t explain the differences to your class or board, show them with ChinaContact.

Whether you are looking at China for your business goals or you’re an educator with a China focus. There is no substitute for on-the-ground experience. With decades of experience conducting travel tours to China to close the understanding gap, The Beijing Center can tailor the right program for you. 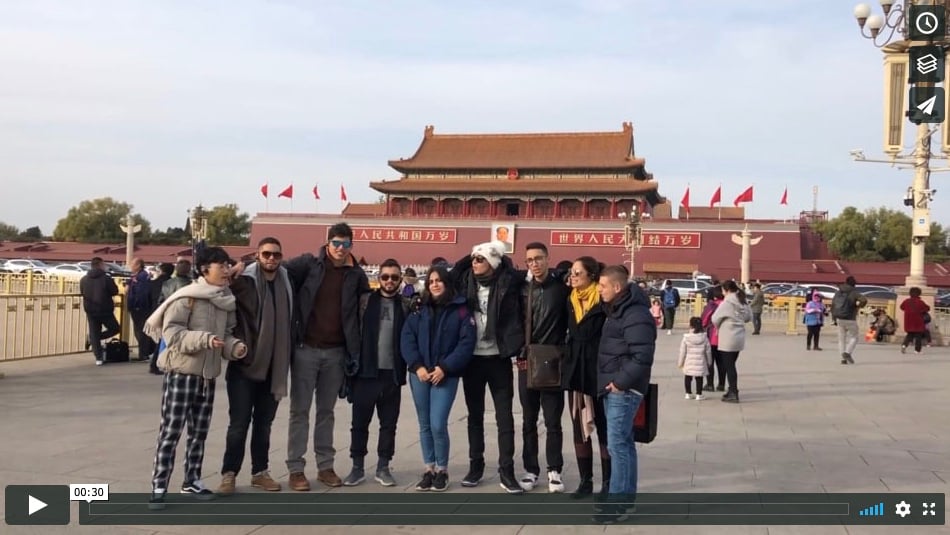 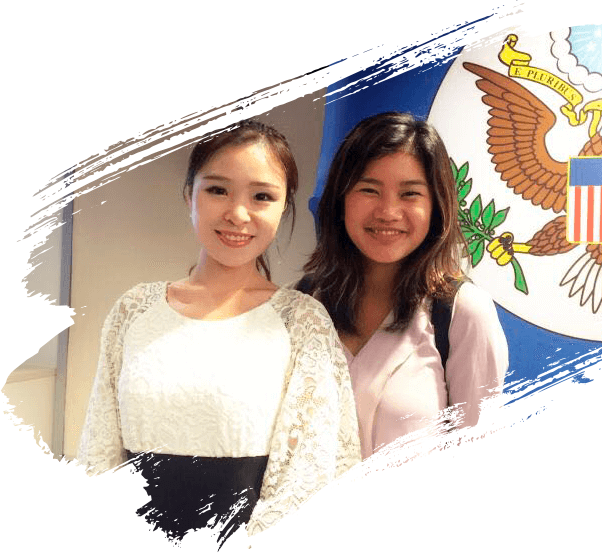 “I felt that this program was beneficial because students got to experience China up close to get a true feeling of culture and history.”

“This was a very good opportunity to gain business and cultural knowledge. I realised that in the future I want to work internationally and live abroad.”

“This trip changed my whole view of China. I feel that I had the opportunity to touch business life of the future”

In its architecturally unique Beijing facility on campus of University of International Business and Economics (UIBE), TBC hosts students and scholars to study the Chinese language, culture, and all things China in China. Since 2002, TBC has partnered locally with UIBE, a top-tier Chinese public research university. Throughout the years, over 2,000 students have spent a semester abroad at TBC and approximately 300–400 per year come to TBC with short-term faculty-led programs from all over the world.

TBC maintains a research library with over 27,000 volumes in English, including rare books and maps, and hosts conferences, guest lectures, and seminars. Considered to be the largest English language library about China on the mainland, TBC has hosted numerous scholars from China and worldwide to assist with their research.