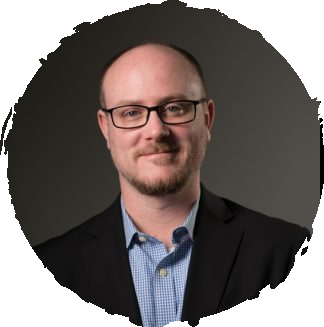 A native of Charlotte, North Carolina USA, Dr. Haas began his study of China as an undergraduate student, when a freshman survey of Chinese history changed the course of his studies and career. He made his first trip to Beijing as a student at an intensive language program in the summer of 1999. After graduating from Georgetown University with a major in History and a minor in Chinese, he returned to Beijing to continue his language study at the Inter-University Program (IUP) for Chinese Language Studies during the 2002-2003 academic year. He received his M.A. and Ph.D. from the University of California, San Diego, where he studied Modern Chinese History under the guidance of Joseph W. Esherick and Paul G. Pickowicz. He has taught courses on East Asian civilization, modern Chinese history, Sino-American relations, Chinese images of the “West”, at Duke Study in China, Duke University, St. Mary’s College of Maryland, the University of California Education Abroad Program, and Peking University. Dr. Haas has managed study abroad programs in China for Duke University and the University of California Education Abroad program (UCEAP), UC’s system-wide study abroad organization serving all ten campuses. He has been the Resident Director of IUP for the last three years. 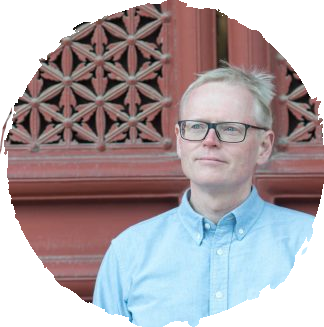 Ian Johnson is a Beijing-based writer who contributes regularly to The New York Review of Books and The New York Times, and also advises the Journal of Asian Studies.  In 2001, when he was a correspondent for The Wall Street Journal, he won a Pulitzer Prize for his coverage of China. His reporting from China has also been honored by the Asia Society, Overseas Press Club, and the Society of Professional Journalists. He is the author Wild Grass: Three Stories of Change in Modern China; A Mosque in Munich: Nazis, the CIA, and the Rise of the Muslim Brotherhood in the West; and a forthcoming book on China’s religious revival.

A Mosque In Munich 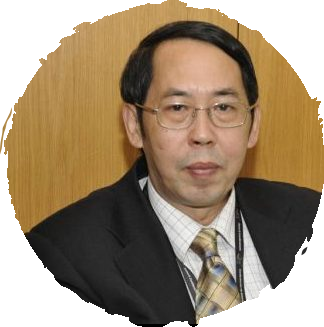 Dr. Shi obtained a Ph.D. degree in International History at Nanjing University in 1988 and a M.A. degree in the History of the U.S. Foreign Relations at the same institution in 1981. He was a visiting fellow at Harvard-Yenching Institute at Harvard University from 1983 to 1984, a visiting fellow at Federal Institute for Eastern European and International Studies in Cologne in 1992, a Fulbright research visiting scholar at the University of North Carolina at Chapel Hill from 1995 to 1996. He taught graduate courses as a visiting professor of Public Policy three times at University of Michigan, a visiting professor of Modern China Studies at Aichi University in Nagoya, and a visiting instructor of Chinese Foreign Policy at University of Denver. He was invited to deliver speeches or participate in scholarly conferences abroad about two-hundred times mainly in Asia, the United States, and Europe.

Dr. Shi Yinhong has engaged in research and teaching on the history and theory of international politics, strategic studies, East Asia security, and foreign policies of both China and the United States. He has over 630 professional articles and essays published in academic journals, magazines and newspapers. In addition, he has written 18 books and translated 20 books, mainly on strategic history and international politics. 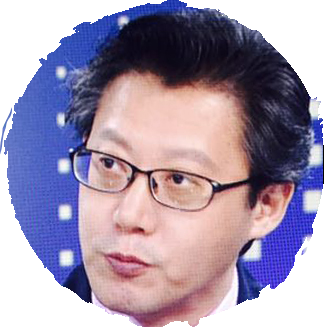 Teng Jimeng has worked in media, communications and corporate training roles in China for close to three decades. Since 2001, Teng has been a media consultant and current affairs commentator for China Global Television Network (formerly, CCTV). He has also been a regular contributor to Ying Bo (a monthly film journal owned by the China National Film Museum) and Global Times. As a trainer, he was hired on contract basis by the Commercial Section, U.S. Embassy in Beijing to provide a ten-month training program in consecutive interpreting. Between 1991-1999, Teng worked as a consultant for some high profile Chinese filmmakers, including the 1993 Palm D’Or winning director Chen Kaige during the shootings of Farewell My Concubine (1993), and Wang Chao, Zhang Jiarui, and other indie artists in the field of documentary filmmaking and rock music. His clientele includes rock star Cui Jian, and directors Geng Jun, Fan Jian and others. He currently holds a permanent teaching position at Beijing Foreign Studies University. 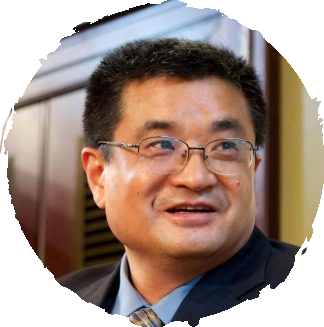 Dr. Zha Daojiong is a Professor of International Political Economy at the School of International Studies, Peking University, and an expert in Chinese energy policies and food and water security in Asia. 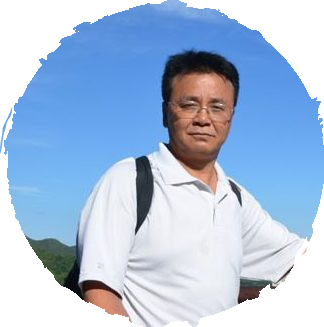 Prior to his appointment at the Central University of Nationalities, Dr. Zhang was a Fulbright scholar in the department of anthropology at Stanford University. He has done ethnological fieldwork with Yi, Muslim, Tibetan, and numerous other minorities in China. He was also the consultant on anthropology to the Ford Foundation in China and to the Chinese State Commission.