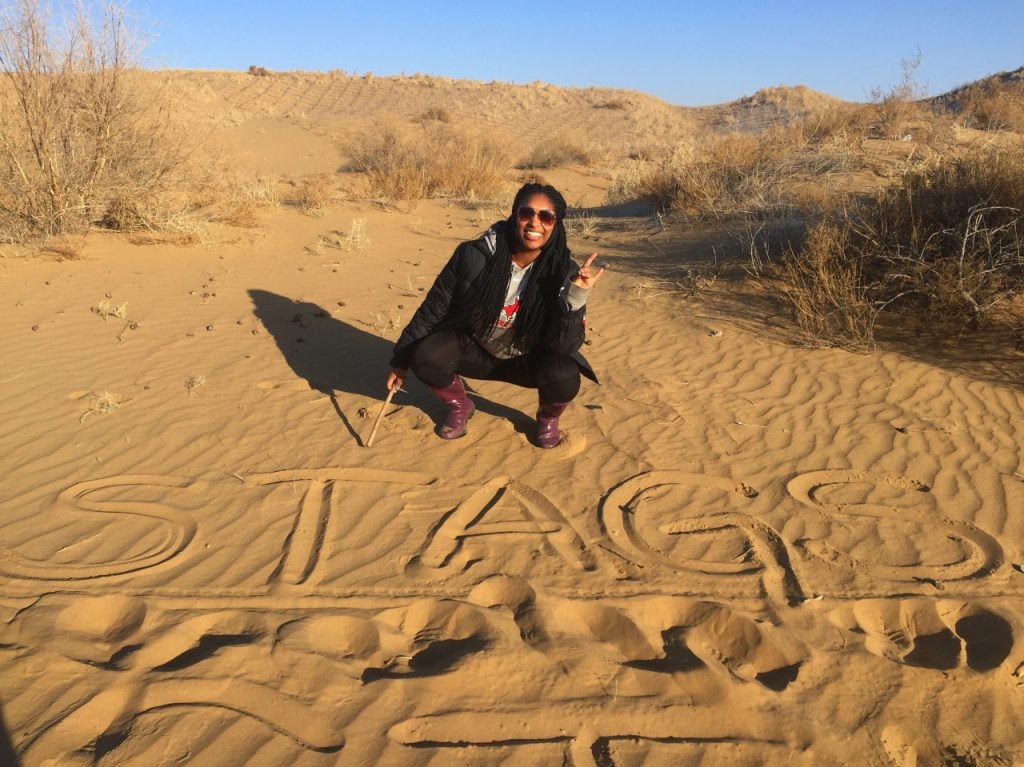 This Winter Break, I decided not to return home to the States. I believed that leaving China would not only disrupt my progress in Chinese, but returning home to my loved ones, would make leaving again for the second time that much more difficult. Instead, I used my break to travel within China and Beijing. In Beijing I explored the mystical Llama Temple 雍和宫(YongHeGong), the historical Tiannamen Square 天安东门(TianAnDongMen) and the infamous Forbidden City故宫(GuGong), again for the second time.

Then I traveled North of Beijing to Harbin (哈尔滨), a Chinese city bordering Russia and inheriting its cold. The temperature there is about -20 degrees Fahrenheit every day of the week. It’s known for its yearly ice lantern festival, where people can explore architecture made entirely of ice and beautified in the night time by colorful bright lights. I also went to Inner Mongolia (内蒙古), a frigid province with temperatures reaching one to two degrees at night.

My trip to Inner Mongolia, might have been my favorite trip to date so far. There my friend and I, (also a TBC yearlong student) volunteered at an elementary school in the city of Hohhot to teach school children English. We spent three days in the city, and with the children speaking both English and Chinese, as we like to call Chinglish. As we toured the city, we enjoyed traditional Mongolian dishes effortlessly made by the families of the children we became so attached to, explored temples and museums, and my favorite part, camel rides through the Engebei, Kubuqi Desert (鞥胳臂沙漠). In the desert, we all took turns riding ginormous camels, and went for high-speed adrenaline rides in a desert jeep over the hilly desert range. A five hour bus ride into the desert, with sugar powered children, overzealous adult leaders, energetic college students, and Korean music streaming from the bus speakers was one of the most memorable and heart felt experiences I have ever had.

The connection I made with the young students whom I called “small friends”, 小朋友们 (XiaoPengYouMen) in Chinese, had me missing them the minute we departed Hohhot. 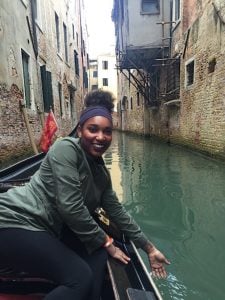 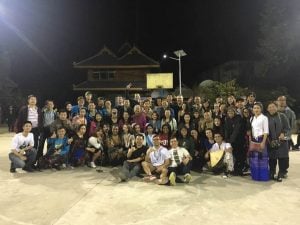