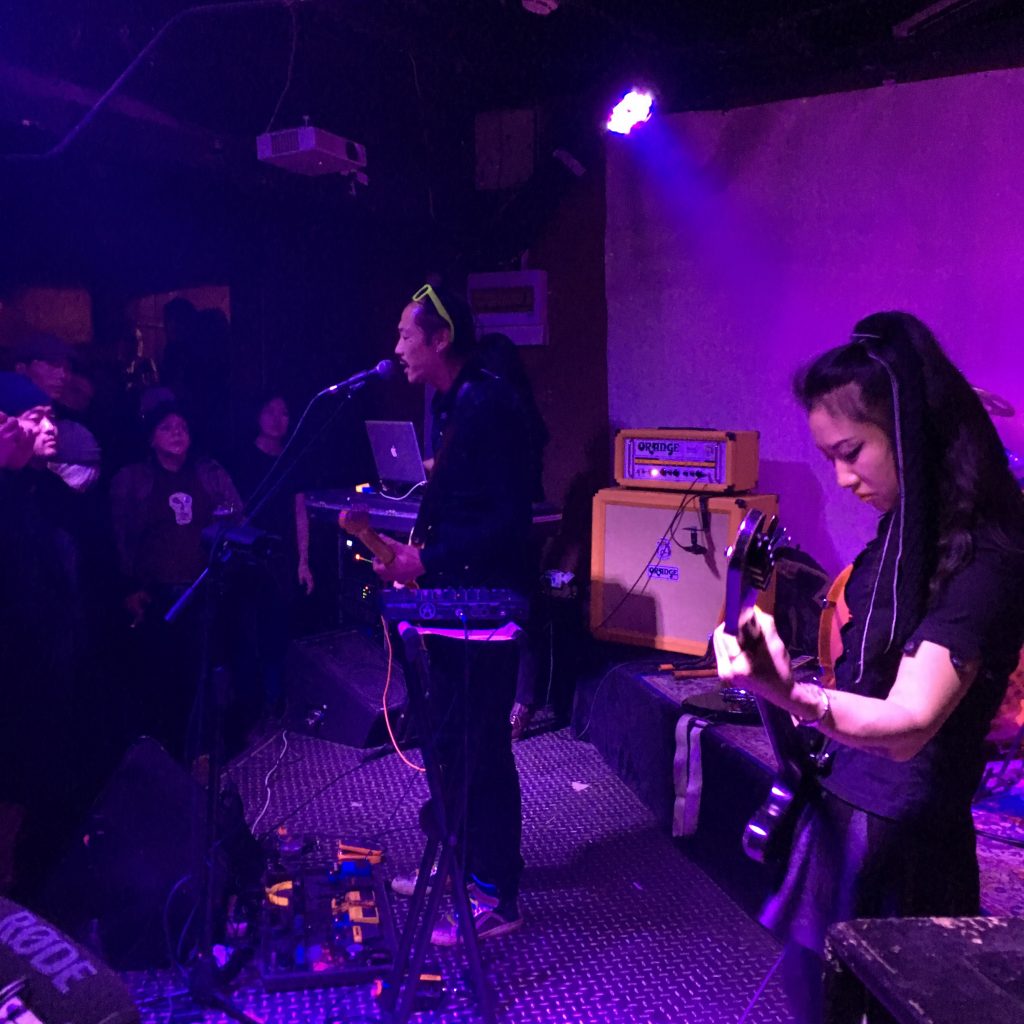 Views from the Underground: From Rome to Beijing

Every year, Loyola University Chicago’s Ricci Scholarship gives a handful of students the opportunity to follow in the footsteps of the celebrated Jesuit scholar Matteo Ricci, and study in the cities of Rome, Italy and Beijing, China. After spending their sophomore year crafting a detailed proposal for independent research of their choosing, the Scholars spend one semester at Loyola’s John Felice Rome Center and the next at the Beijing Center for Chinese Studies, conducting fieldwork for a comparative research project to be finalized during their senior year back in Chicago.

When I first heard about the program more than two years ago, I was immediately intrigued by the prospect of merging my academic interests with my personal passions for travel, language learning, and music. With the help and guidance of professors and mentors, I submitted a proposal outlining a plan to carry out an ethnographic study of the underground music scenes in both cities. The study’s direction remained general and undefined – I had no idea what I might find in each city, and I didn’t want to arrive with a precooked, preconceived hypothesis to prove. Vagueness notwithstanding, the proposal was approved, and in late August of last year I arrived in Rome to begin the first stage of fieldwork.

My time in Rome was truly a trial-and-error, sink-or-swim experience. Though I had read some anthropology books before arriving, I had no real experience with ethnography, in theory or practice. Furthermore, I had no definite leads to the city’s scene, or for that matter, concrete evidence that there even was an active scene to begin with. But thanks to the help of a patient professor-mentor, and a more than a couple lucky breaks and serendipitous encounters, I eventually found myself in an avant-garde, experimental music scene located in one of the city’s post-industrial neighborhoods. The study slowly began to take shape, tracing the scene’s development in the neighborhood and putting it in context with the complex relations between urban politics, social movements, and other cultural scenes within the city. By the end of my time in Italy, my rudimentary level of Italian had improved enough to permit me to meet and interview fans, musicians, and venue owners, furnishing me with enough material to compile into a final paper. 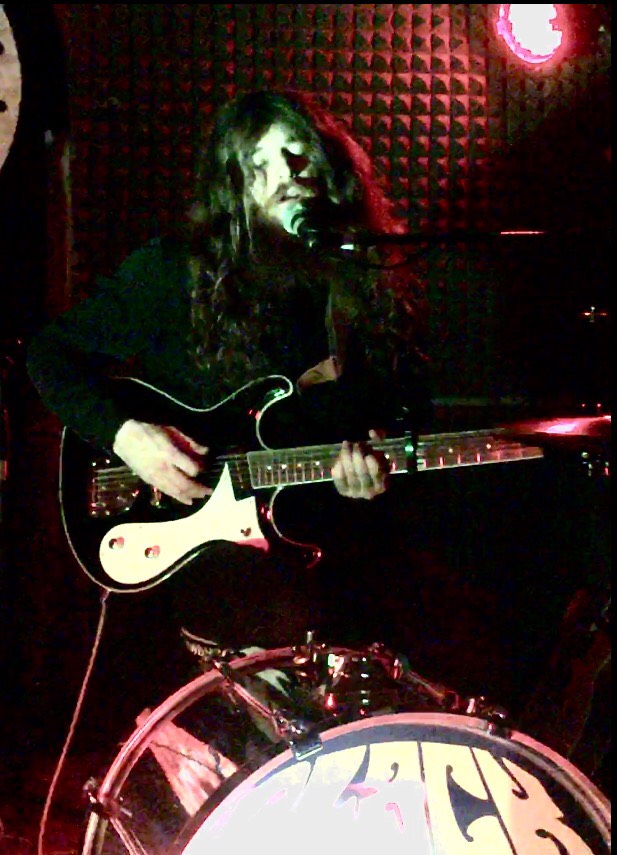 The end result wasn’t perfect (I really didn’t take enough photos, most of my break-through moments happened only in the final weeks of fieldwork, and there were more than a few individuals whom, even now, I regret not interviewing) but it was invaluable as an educational crash course in fieldwork and research, and I’m confident that my paper, though perhaps not as comprehensive as I had once ambitiously envisioned, nevertheless offers an insightful account about Rome’s underground music scenes.

I arrived in Beijing in mid-January, eager to waste no time, hit the ground running, and repeat none of the perceived mistakes of last semester. Beijing in turn greeted me with a host of daunting obstacles, as well as some promising possibilities. While Beijing’s population is 10 times that of Rome, and I couldn’t speak a word of Chinese when I arrived, I was reassured by the evidence of a longstanding, active scene based right in the city’s historic center – this time around, I definitely wouldn’t have to spend the first six weeks sleuthing around the city’s outskirts simply to find any scene at all. And by a stroke of luck, an old friend put me in touch with a couple key characters at the core of the scene, meaning that I could get to work right away. I was immediately struck by the vibrancy of the scene, its diversity and range.

Through interviews and conversations, supplemented by academic research, I began by familiarizing myself with the history of rock music (yaogun) in China and in Beijing, and the developments that have brought it to its current state. From bootleg cassettes to smuggled CDS, from internet piracy to social media, underground music over the past decades has sustained itself through a series of innovative cultural movements, finding expression in a growing variety of genres and styles. These days, bands and musicians – as well as their fans – face new challenges, as well as unprecedented opportunity. As ever-changing urban policy puts the city center’s historic hutong neighborhoods in the crosshairs of new renovation and commercialization initiatives, the climate of the scene reveals a sense of uncertainty towards the future.

Meanwhile, other elements of the scene seem to embrace eagerly the changes, taking advantage of the scene’s ongoing transformations. I’ve made it my task to explore and analyze the resulting geography of the scene, tracing patterns of genre, 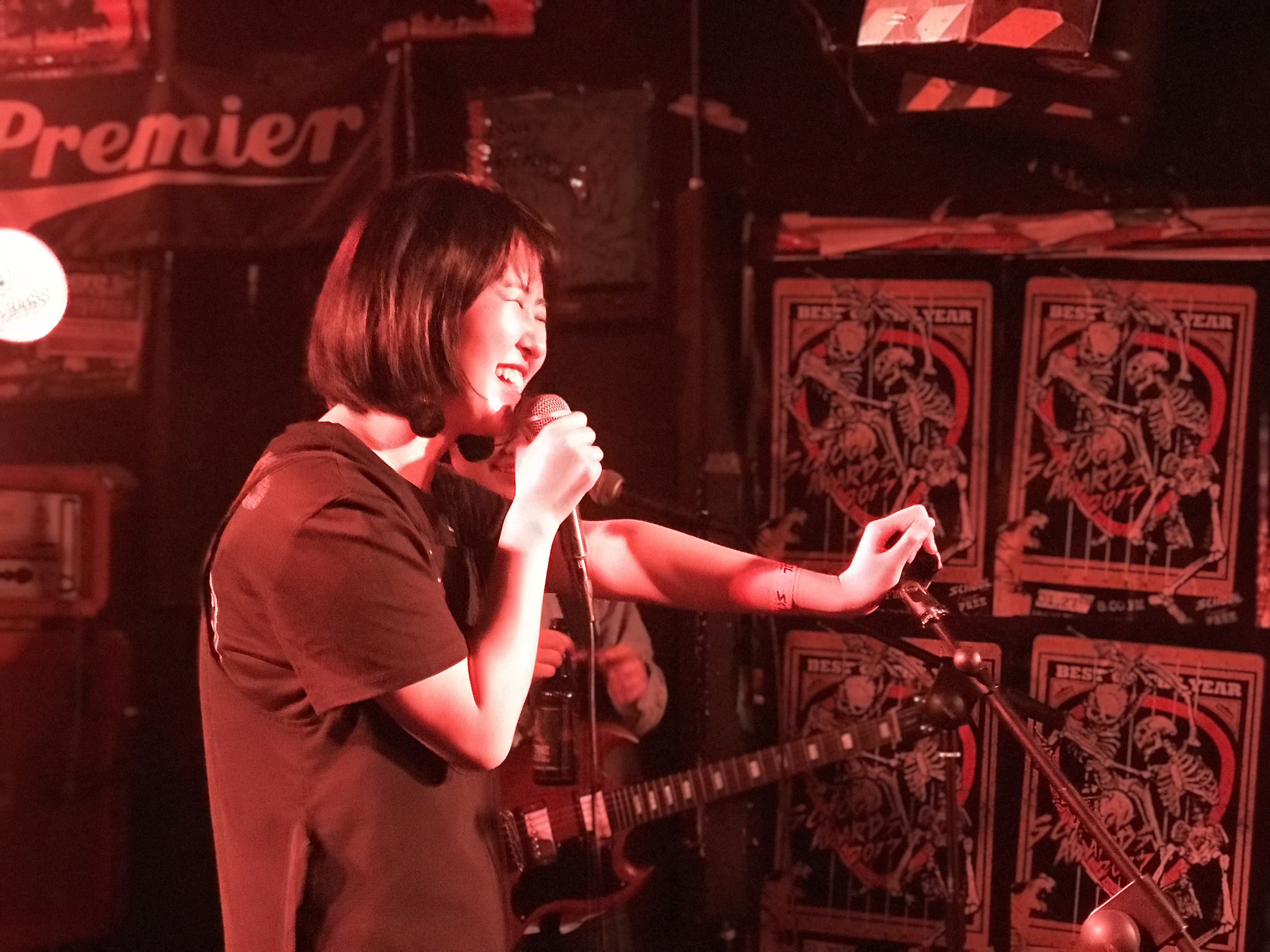 style, identity, and community. Conversations with some of the scene’s longest-standing, most seasoned veterans have been essential for understanding the various changes the scene has undergone, while spending time with musicians and fans from the up-and-coming generation (or the 90s generation, to use the Chinese method) has given me insight into what might be in store in the years that lie ahead.

As my time in Beijing draws to a close, between frantically racing from one show to the next, or haunting the coffeeshops where I conduct my interviews, I’ve been reflecting on everything that I’ve learned over the past year. The demanding nature of fieldwork in a foreign country forces you to rise to the occasion, to acquire new skills even as you use them, and to constantly challenge and expand your current mindset. It’s been an exhilarating journey, one that has forced me to rethink many of my previous notions, both academic and personal, regarding the borders of culture, the roles of music in a society, and the meaning of place and identity in an increasingly globalized world. Though I’m not quite ready to leave Beijing just yet (there are still a handful of concerts to check out, some musicians to chat with, some new dumpling places to sample), I know I will be excited to return finally and reengage with Chicago, making use of the new skills and insights I’ve gained this year. 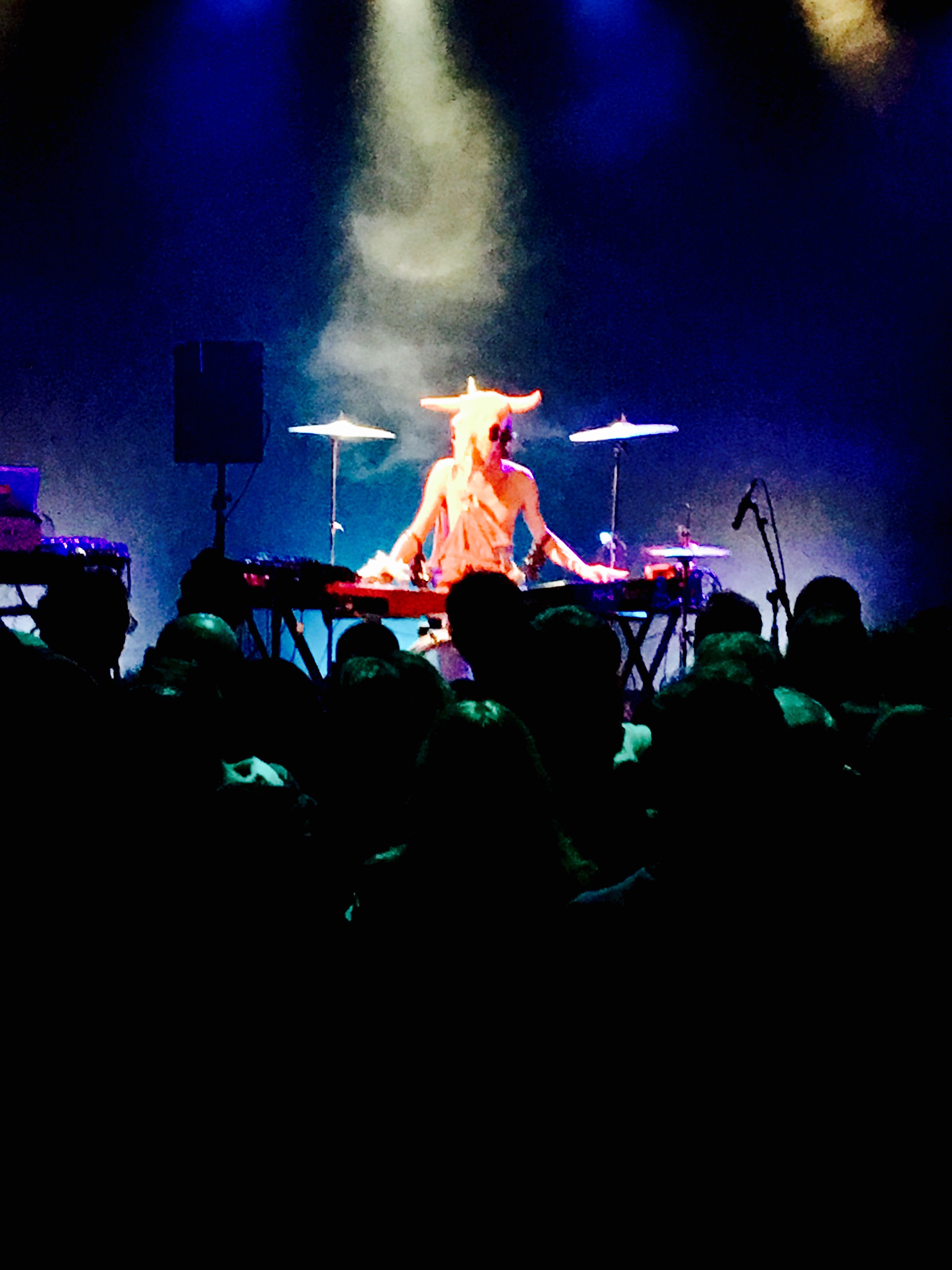 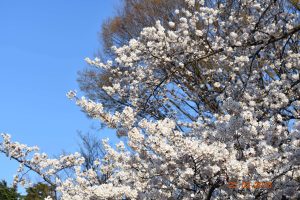 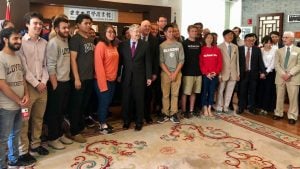