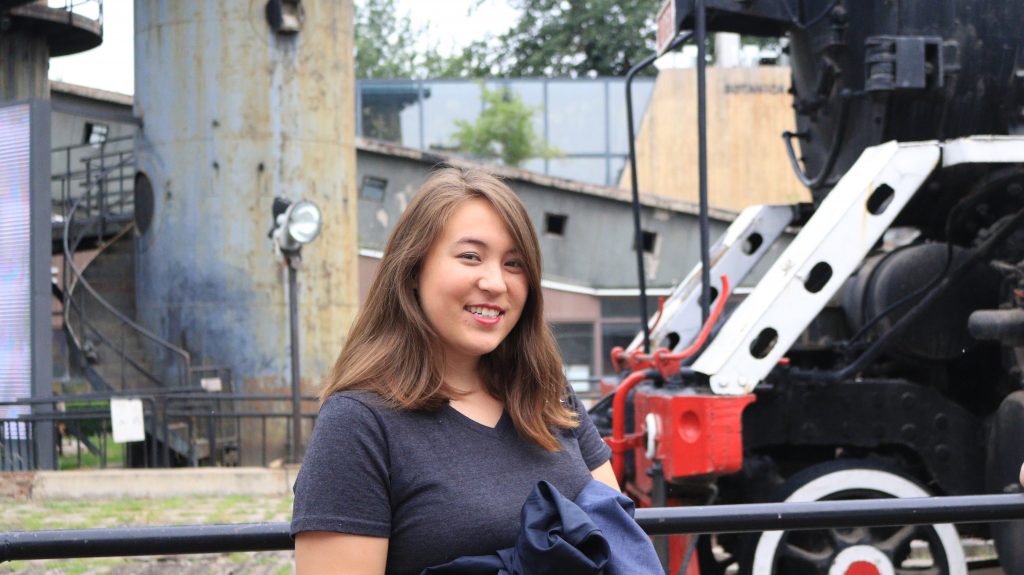 There’s a lot of things that can be, and have been, said about China. I see myself as incredibly, incredulously lucky that not only did I have previous study abroad experience in Rome before coming to China but that I have, well, previous experience coming to China. Being half-Chinese, speaking some of the language, knowing people here already – it’s all things I’m immensely grateful for.

But of course being prepared and ready isn’t nearly everything. There are loads of little things I wish I had known before I came here – how fast people talk, how few really speak English, what was going to happen (but any amount of language learning and studying can’t teach you the future), that I should have learned how to read a little bit more, that I should have prepared more for the warm weather than the cold. I wish I had known how fast time flies here and prepared a few more weekend trips than I did. I wish I had known more about the expatriate culture here and really gotten involved with places, people, and events happening around town, even more than I have. I wished I had remembered I have packrat tendencies and an affinity for picking up memorabilia from everywhere I go so that I had brought a bigger suitcase.

All of these little things and speculation doesn’t really matter, though. After all, what’s done is done.

What I do wish I had known is how much I would love the people here. I was commenting to a friend recently that my room at TBC is the longest I’ve lived anywhere consecutively since high school – even in college, I leave my dorm for monthlong breaks. The bed is not the softest I’ve ever slept in and most mornings I wake to people having conversations a hallway away that sound like they are coming from right outside my door, but it’s great, because everyday I can get up and grumble about how tired I am with my Chinese roommate Thea, in Chinese, stumble to the closet and slowly begin the process of waking up to another day in Beijing. It’s right across the hall from the student lounge, where later in the day I might fall through the door to see my friends – friends I wouldn’t have if not for Beijing. And if I sometimes have to haul my sheets to a building a ten minute walk away, it’s okay because it’s a fine trade for living in China, and the people watching anywhere (because there is always someone, somewhere) is excellent. And that’s just the UIBE people. Don’t get me started on the ayis who know me by my order at restaurants, or the old men sleeping next to their fruit stands, or the stylish young kids, or the families who go out and enjoy tourist spots.

I wish I had known how much I’d love China, this time around too. Every time I left China before, my chest would physically ache when I landed on American soil, and on through the years until I could get back again. I had been afraid, coming back here, that that ache was only because of my family that still lives here, and not the country itself. Typically, we spend weeks with them at a time, and here I’ve only seen them for about a total of seven days. But I shouldn’t have given a moment to that worry – I’m dead certain that for the first seven months of me being back in the States, things will be odd and different and make me miss China in ways that I won’t, eight or more months back. My friend recently commented to me that he still, after three weeks back in the States, pulled out his phone automatically instead of his wallet to pay for food in Chicago. They don’t use WeChat for everything over there. 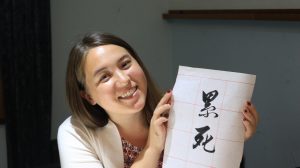 I wish I had known that, more than I ever expected, I would have a great time here. (I wish I had remembered to journal – but really, who has time for that when there are things to do and people to talk with until dawn?) Of course, nobody goes into their study abroad experience expecting to have a terrible time, but China has a way of taking your expectations and changing them until you realize they’ve been surpassed, but in a different way than you thought they would be. Even for just a simple thing as going out to eat, even a restaurant you might be hesitant about surely has an amazing dish – you just have to take the risk. People you wouldn’t ordinarily meet will become your close friends. Events that say that there’ll be something will have that something – and something else, pleasantly unexpected, like a panel on entrepreneurs that pulls out the Vice President of Alibaba to discuss with them. Maybe you’ll be wandering the twisted streets of the hutongs and discover a Michelin-rated burger joint. These sorts of adventures are to be had every day, and that’s what I love. You never know what sort of day you’ll have!

Ah, I could go on and on about my time here, and I’m sure I will for the rest of my life. But I’ll end with adding also that I wish I had known I didn’t need to pack adaptors for anything except my computer. 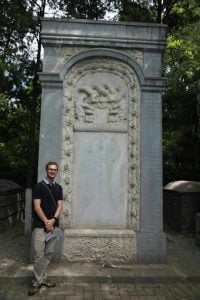 Riding the Subway in Beijing 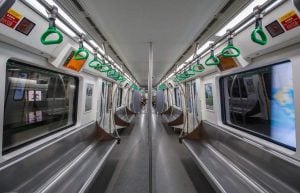