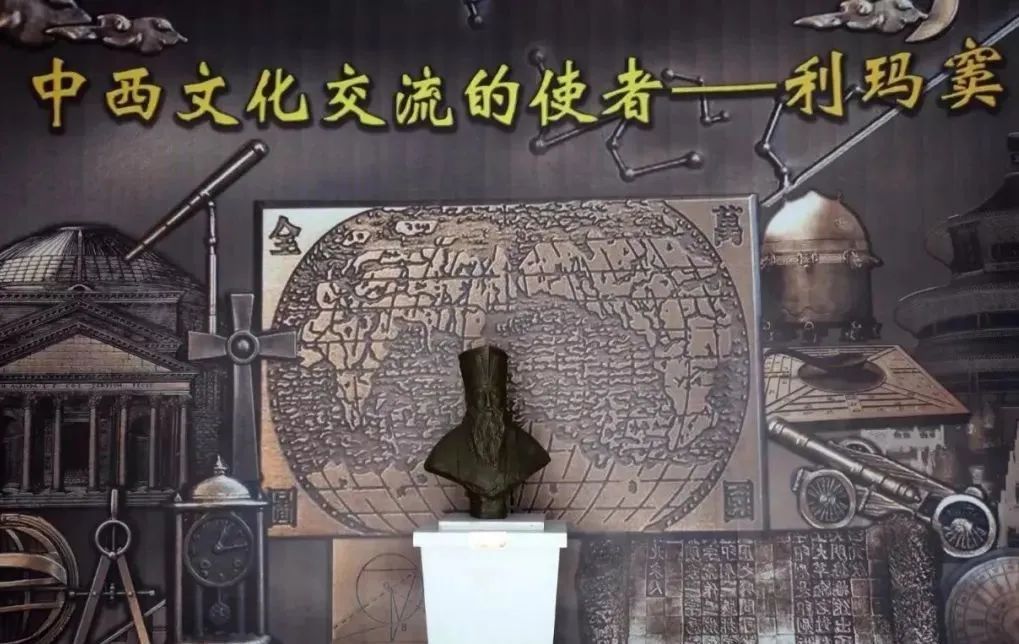 Four hundred and ten years ago on May 11, 1610, the world lost a leading facilitator in the development of intercultural communication, and in turn, solidified his reputation and legacy as the founder of cultural exchange between China and the West. Italian Jesuit missionary, Matteo Ricci (1552-1610), broke the ideological barriers between China and the West through equality and friendship.

Ricci’s contribution is well-known to those who have experienced intercultural communication and have seen the transformation of Chinese and Western relations over the years. Particularly prominent within the Jesuit community, Ricci spent 28 years in China, becoming the first scholar to holistically study Chinese culture. In doing so, he compiled numerous Western natural science books in collaboration with Chinese scholars such as Xu Guanqi, Li Zhizao, and Yang Yanjun. These books covered advanced knowledge of Western science and culture, that gradually contributed to the enrichment of Chinese culture. One of his works in particular, Four Books, has become regarded in the West as the basis for understanding China.

As he left his mark on the world, Ricci’s influence also became engrained in The Beijing Center’s foundation and core values. His teachings and guidance have shaped the direction and prosperity of the international education and exchanges TBC works towards providing. In a continuing effort to honor and remember Ricci, TBC highlights his legacy by providing students with a tour of Ricci’s tomb in Beijing during their studies, so they can learn about his history in China. This experience serves as a reminder of the union of cultures and how far intercultural exchange has come.