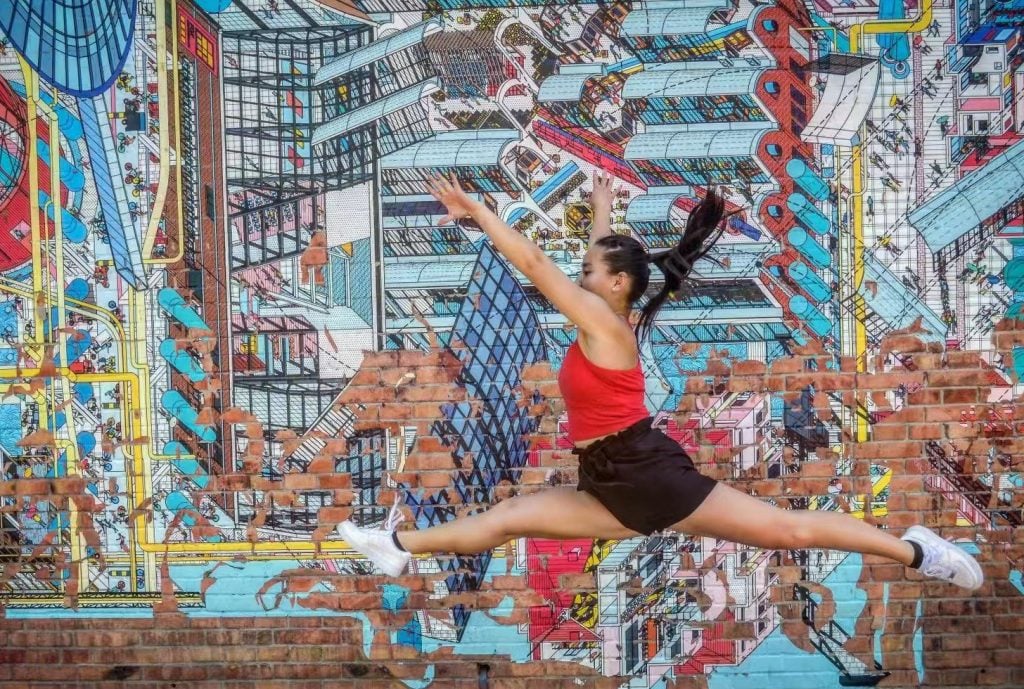 Most Instagrammable places in Beijing

Most Instagrammable places in Beijing 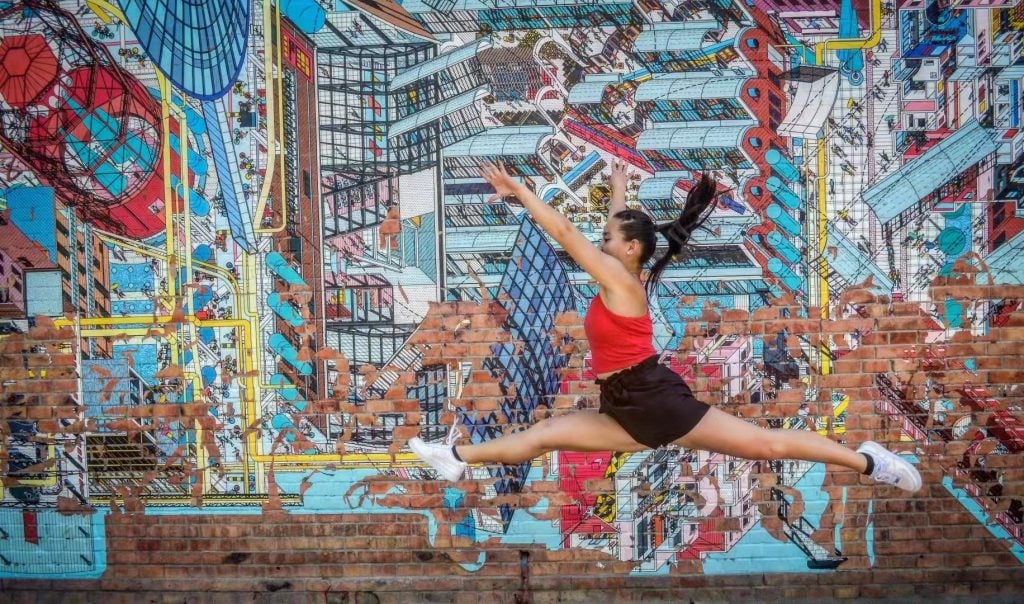 The 798 Art Zone is home to a variety of galleries and artist studios. While walking the streets you can find murals, statues, and graffiti caked walls. 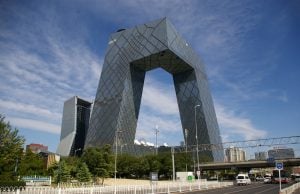 Located in Beijing’s Central Business District, the CCTV headquarters sits at a height of 768 feet and has been named the Best Tall Building Worldwide. 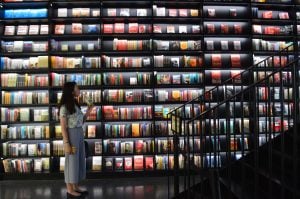 Located in various locations, the Page One Bookstore provides a modern experience with light up bookshelves and steel beams throughout. 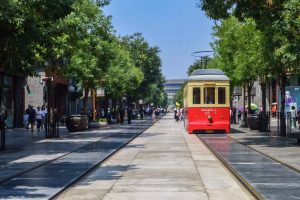 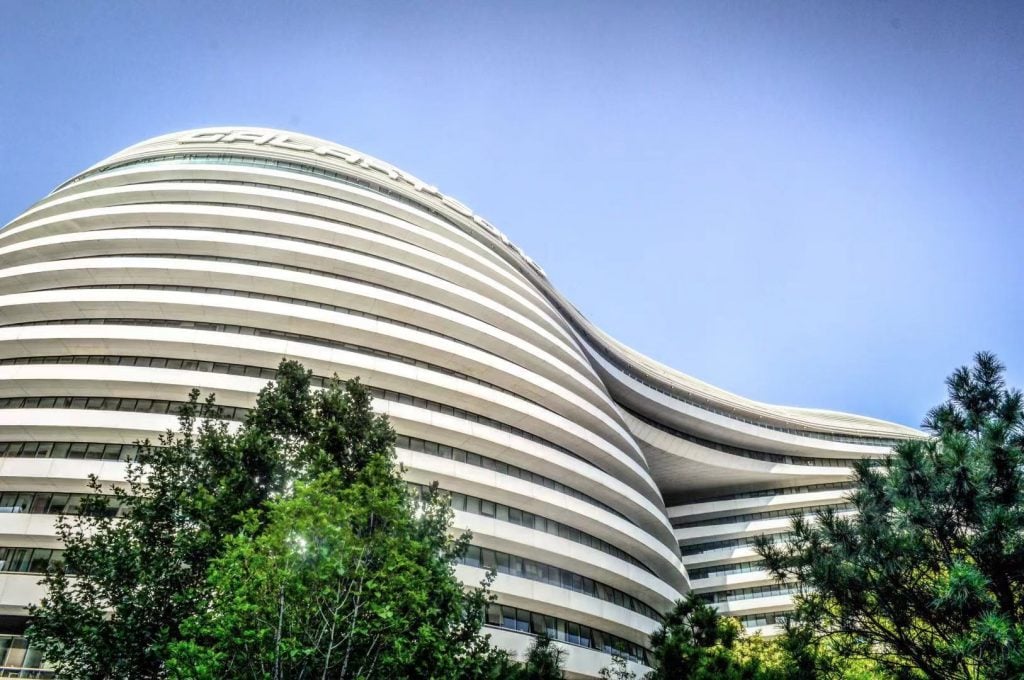 Place yourself into a sci-fi movie while exploring the shops and restaurants at Galaxy SOHO.

6) The National Centre for Performing Arts 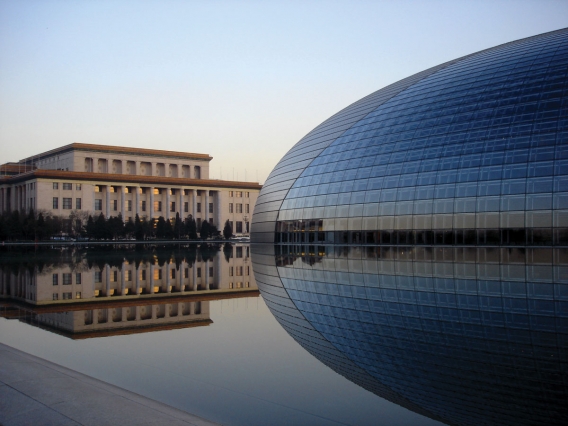 Also known as the Giant Egg, Beijing’s performing arts center is a spectacle at night when the ellipsoid dome lights up the lake which surrounds it. 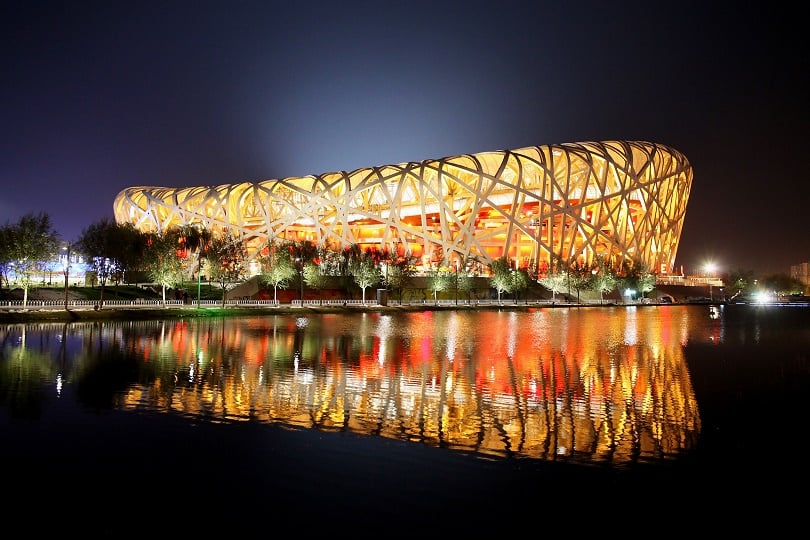 See the bird’s nest for yourself and watch the water cube come to life at night as you walk along the Olympic green or dine along the river front. 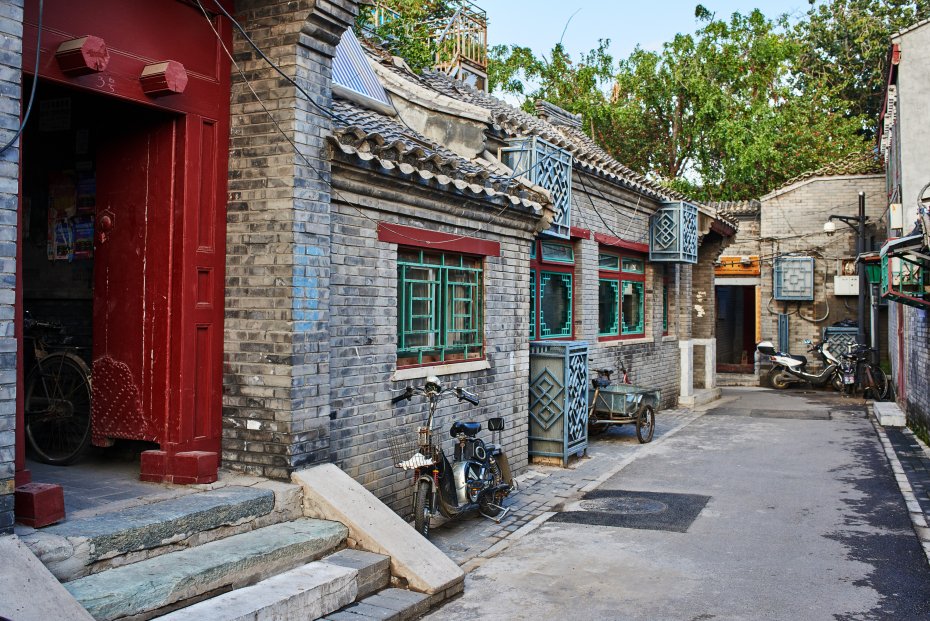 Explore the narrow streets and the ancient architecture of the hutongs.

9) The Great Wall of China 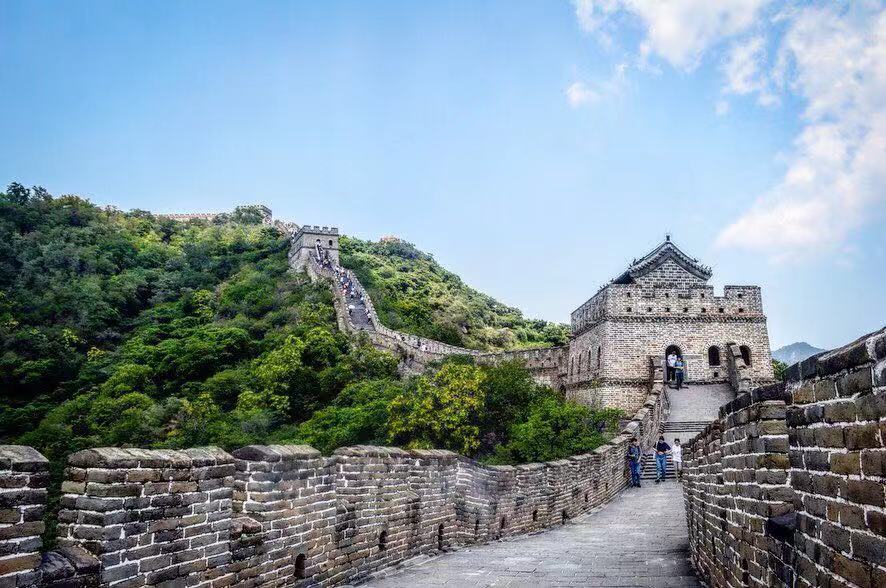 One of the seven wonders of the world, the Great Wall of China stretches far beyond what you can see. 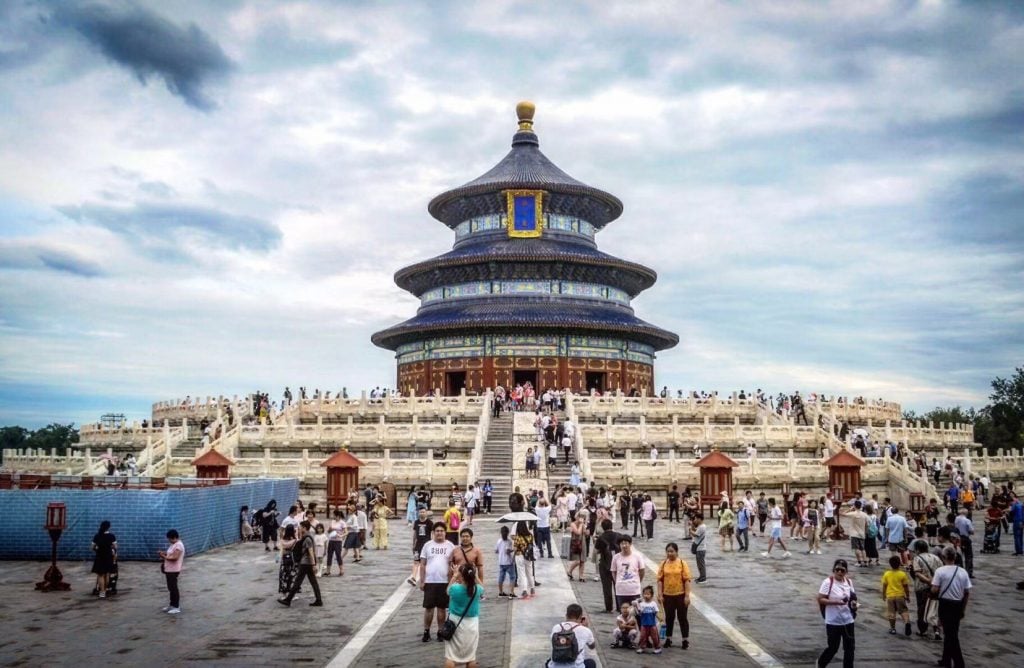 Whether it’s the Temple of Heaven, the Lama Temple, or the Temple of Confucian, Beijing’ temples are shrines to China’s ancient history of Buddhism.

How to Navigate the Market