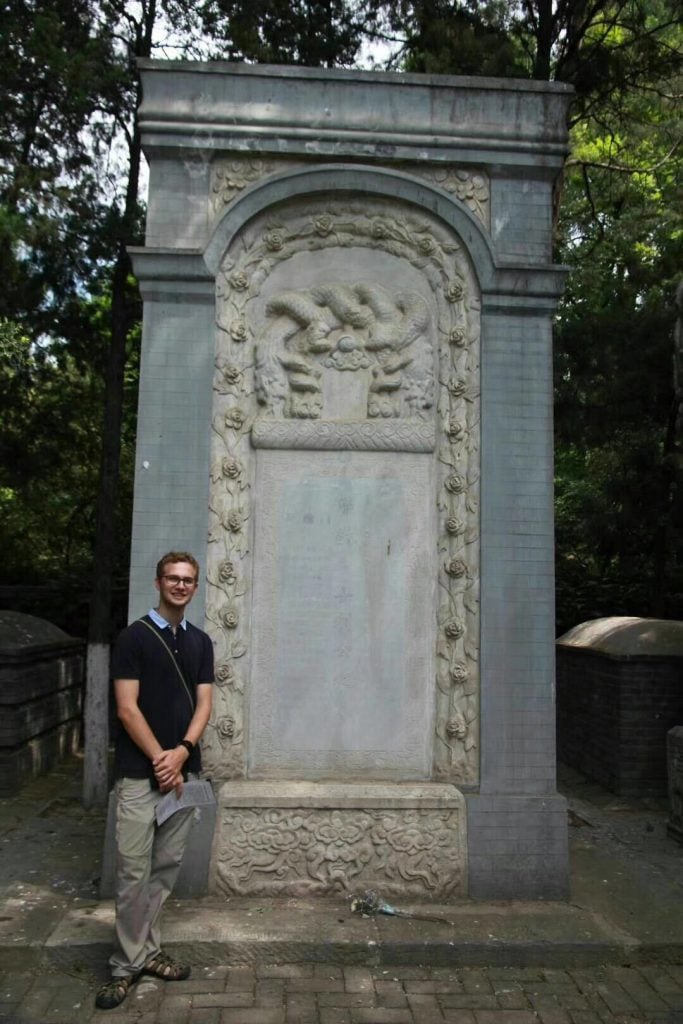 Background: My name is Przemek Maka. I’m a student from Poland and a Scholastic who graduated from a Jesuit University in Krakow, in the philosophical department.

What drew you to China and its culture?

I think that the Chinese civilization is one of the oldest civilizations. Having such a long history brings together a lot of wonderful things and people to which I’m drawn to and I want to learn more about. Ever since I was young – having grown up with my brothers in a small town – I always dreamt about leaving home to discover unknown places and meet new people from different cultures, which is exactly what I’m doing now here in China with The Beijing Center (TBC).

What are you doing now in China?

TBC helped arranged classes for me to improve my Mandarin language skills, as well as arranged site visits around Beijing to explore and better understand modern China: what it’s about and what makes it different from the ancient China I studied in school. Someone called my presence here “intentional loitering” since a lot of what I’m doing includes going around and just observing people and places.

I’ve had the chance to visit many famous places like the Forbidden City, Great Wall, many temples, as well as the Tomb of Matteo Ricci. Being able to visit and explore these different places makes me think more about humanity and look to the history and roots. I’m able to reflect on history while also think about the future. I can see that my own personal experience is part of a much bigger story.

You mentioned you’ve been visiting places, is there a place in China that impressed you the most?

Definitely one of the most impressive places for me was the Great Wall. That trip was something I think I will never forget – being able to say that I have climbed THE Great Wall. Another place was the ruins of the old Summer Palace. There is something really intriguing in the way Chinese design their gardens and it brings me peace when I walk through them and contemplate the scenery. Also, at the old Summer Palace, there are western ruins, so it was a kind of mixture of eastern and western history. One of the main reasons I chose to visit the old Summer Palace was because the architect was Giuseppe Castiglione, who was a Jesuit, and I wanted to see what the previous generation of Jesuits did in China. 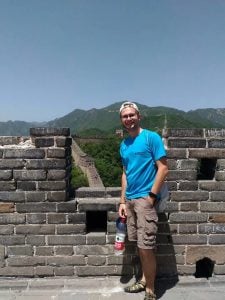 Mr. Maka on the Great Wall

Why did you choose to come to China?

China is one of the most important, as well as one of the fastest developing countries in the world. Everyone is interested in China and looking to see what the future of China will be: economically, politically and culturally. Chinese culture is very dear to my heart; there is great wisdom in Chinese civilization, so I would like to learn from the people here, and like a sponge, receive as much as possible.

As a member of the Society of Jesus, I’m also interested in China because Jesuits were among the first foreigners to engage with and contribute to Chinese society. I’m interested in retracing their steps and understanding more about what they did, how they did it, and how I can contribute now. Really, I wholeheartedly recommend everybody, especially Jesuits come and live here for a while. 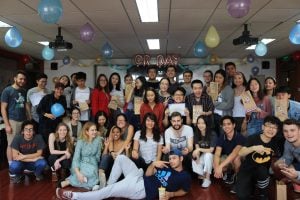 7 Reasons Why to Choose a Chinese Roommate 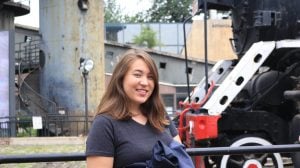 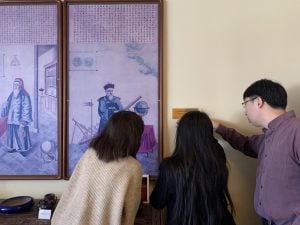