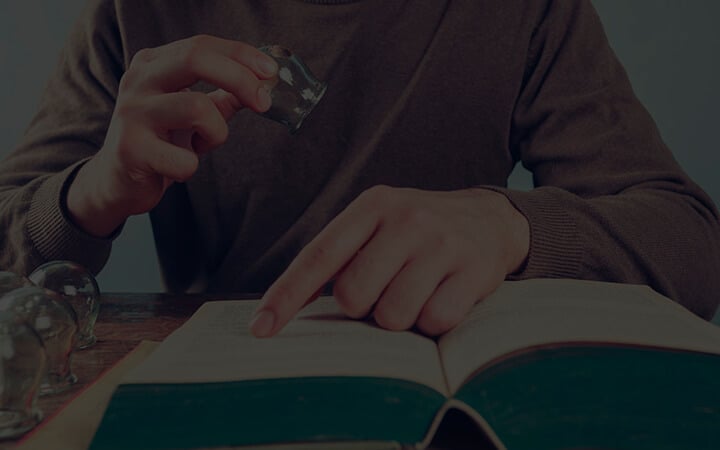 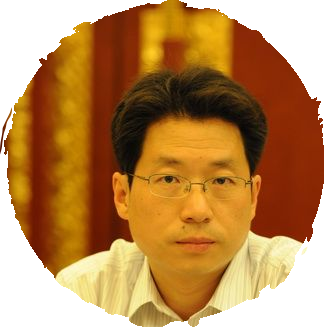 Chinese philosophers have much to contribute in many areas of the broad quest for truth. This class is devoted to the purpose of providing a basis for a basic understanding of Chinese thought. It can be achieved through a searching and study of the dominant ideas, the motivating beliefs that have, down through the ages, shaped the “mind,” or over-all philosophy of China. In getting at this basic ideas and beliefs, the only procedure available to the students is to study the thought of the intellectual leaders, the molders of the thought of the culture as a whole. This class provides the students a way to reach these minds and it is achieved through a study of their own words. No amount of second-hand explanation or description or interpretation can assure the students that s/he is getting at the real mind of the thinker. Studying the original (in translation), with the aid of background guides-can make for clarity of comprehension and assurance of authenticity.

A large amount of studies of Chinese philosophy have been largely confined to ancient Confucianism and its rival systems. However, the fact is that Chinese thought and Chinese way of life in the last several hundred years have, generally speaking, been the product of Neo-Confucianism, which thrived from the twelfth to the sixteenth century, and Neo-Confucianism is itself an outgrowth of ancient Confucianism, modified by Daoism and Buddhism. The class readings are organized to maintain a historical perspective and strike a balance between the modem, medieval, and ancient periods as well as between Confucianism, Daoism, and Buddhism. The selection of the texts for this class has been chosen with this balance and perspective in view.

The choice of philosophers and schools has been guided by their relative influence on the development of Chinese thought. This class also attempts to show the interconnections between the various periods and between the different schools of Chinese philosophy. Therefore, the arrangement of the texts is strictly chronological.