Develop the skill of literary criticism in a combination of both Western and Chinese literary and cultural theories by examining landmark Chinese works from the 20th century.
Jiannan Tang 唐建南
Course Introduction 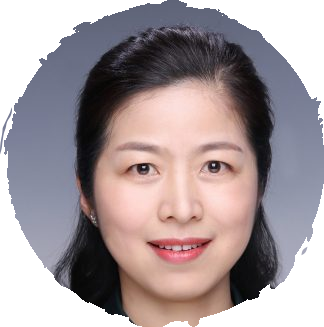 Jiannan Tang graduated from Beijing Foreign Studies University with M.A. in 2008 and Ph.D degree in 2011 and now she is a professor at a distinguished institution of higher learning in Beijing. She has devoted herself to the study of literature for more than twenty years, and is especially interested in the research in Western literature and ecocriticism. She used to spend half a year at the University of Nevada, Reno where the first doctoral program on environment and literature is offered. Later she continued her pursuit of ecocriticism at Cornell University. Nearly two years of visiting scholar experience helped her become an expert in this field. Now she is working on the comparison of Chinese and Western literature.

Lectures, readings, paper assignments, and discussions are designed to help you develop the skills to:

• Connect and integrate aesthetical appreciations and cultural understandings of the modern Chinese literature, and grasp the styles and creative skills of different Chinese poets and writers.

• Develop the skill of literary criticism in a combination of both Western and Chinese literary and cultural theories.

• Use primary and secondary sources to construct original, complex, logical and aesthetic interpretations of the modern Chinese literary works.