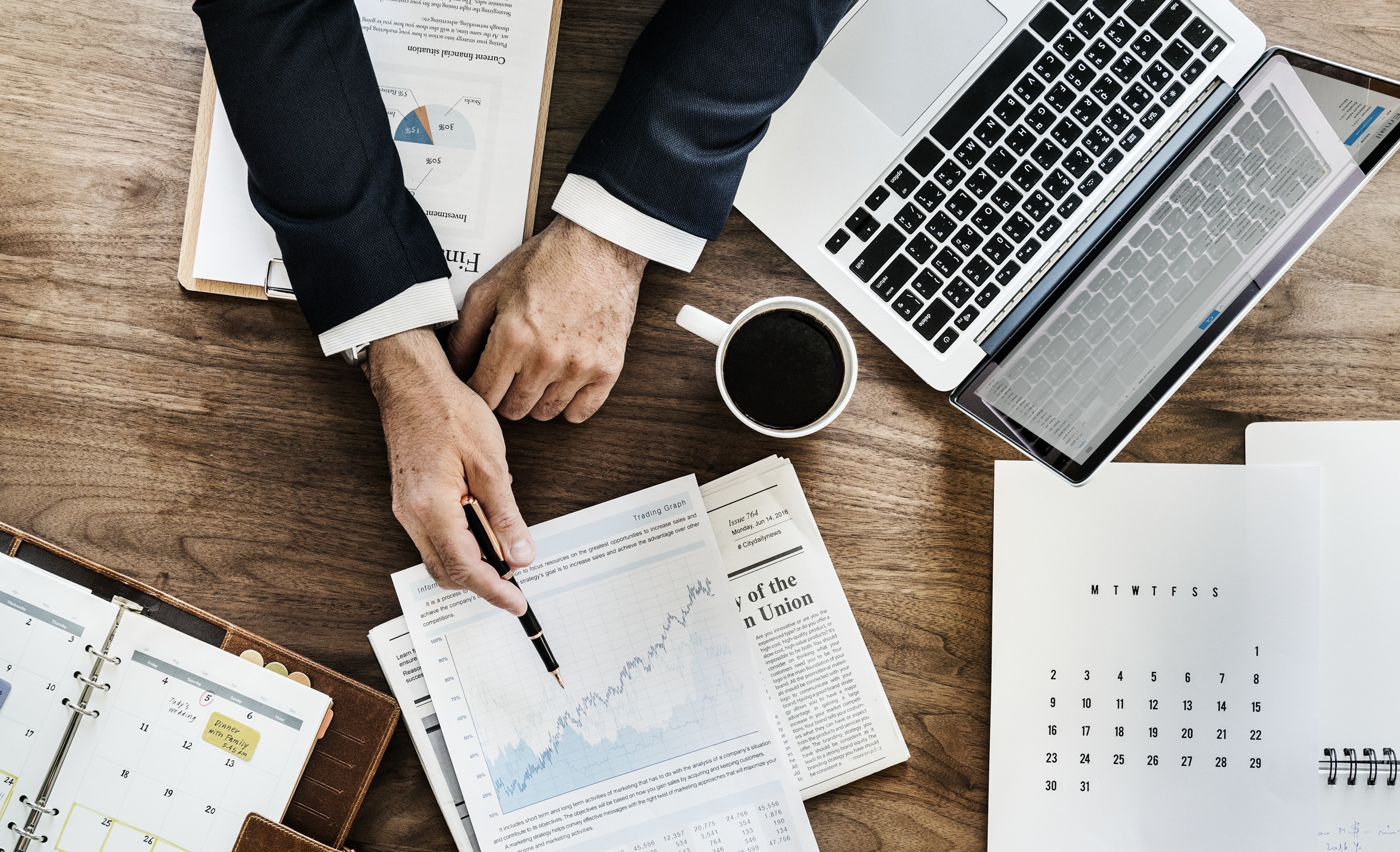 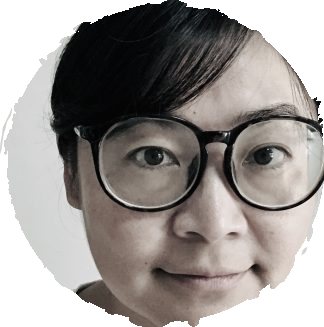 Sarah Tu was a lecturer teaching Philosophy in Shantou University from 2008-2010. She was a project researcher at Horizons Ventures in 2013. Recruited from Taiwan by Cathay Pacific Airway in 1998, she served as cabin crew from 1998-2002. Then she moved to San Francisco where her husband was posted to the Hong Kong Economic and Trade Office there. She subsequently accompanied him to live in Shantou and Beijing, and rejoined Cathay Pacific Airway as cabin crew in 2005. Prior to living overseas, she was a primary school teacher in Taipei teaching music.

Born and raised in Taiwan, she graduated with a B.A. in Philosophy from Fu Jen University in Taipei. She got her M.A. in Philosophy from Fu Dan University in Shanghai, 2007. She attended part-time programs at University of California- Berkeley and San Francisco City College during her stay in San Francisco between 2001 and 2003. She moved to Hong Kong in 1998 and had since lived in San Francisco, Shantou, Beijing and Shanghai. She understands different cultures well. Being a mandarin native speaker, she commands good Cantonese, Taiwanese and English.

There is a common joke that “business ethics” is an oxymoron, a contradiction in terms. The underlying thought is that “business” is fundamentally amoral, if not immoral; any attempts to consider what ethics or morality demands of business are naïve and wrongheaded. If nothing else, the purpose of this course is to keep you from repeating that annoying joke. The contention of this class is that all business practices have deep ethical assumptions, which are rooted in the moral presuppositions of our social institutions. The question is not whether or not business has ethical underpinnings and requirements; instead we are interested in what the best way is to understand these ethical ideas. We will explore various scholarly responses to this question.