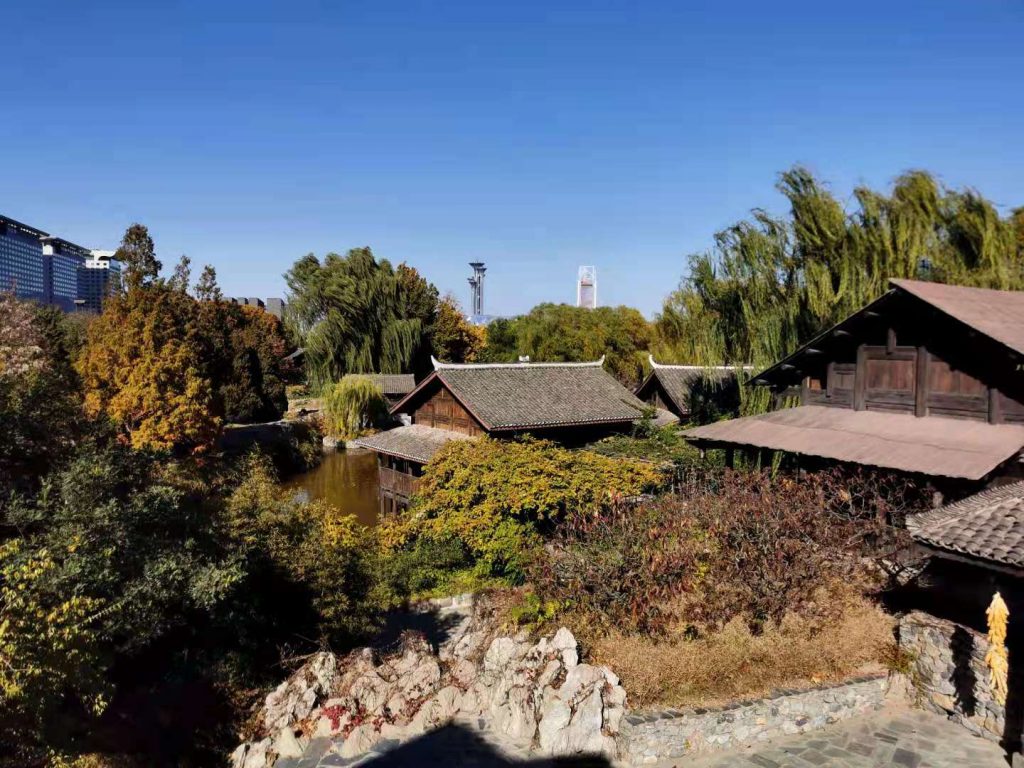 Chinese Ethnicities and Minorities: The Han

A lesser-known aspect of China is that it is one of the world’s most ethnically diverse countries. In addition to the Han, China officially recognizes 55 ethnic minority groups. A small number of Chinese nationals consider themselves members of non-officially recognized groups, for example, the Jews, Japanese, Oirat, Tuvan, etc. Throughout much of recorded Chinese history, the concepts of nationality, culture, and ethnicity were not exceptionally distinct. For the most part, there were two groups: those outside imperial control and those within imperial control; Sinicization had as much to do with the imperial rule as it did with migration. However, it’s still more complicated than that, as China also had many non-Han emperors, notably the Mongol-founded Yuan dynasty and the Manchu-founded Qing dynasty.

So, what is “Han”? Han Chinese is what people commonly think of when they refer to “the Chinese” as a group. According to a 2005 sample, Han constitutes about 91.9% of the total population. The Han are historically native to the Yellow River Basin region with common ancestry traced back to the Huaxia – a collective Neolithic confederation of agricultural tribes Hua and Xia – who experienced a continuous expansion in South China over the past two millennia, absorbing many non-Chinese ethnic groups in the process. Huaren, today, refers to those of ethnic Chinese descent, whether Han or not.

The name Han derived from the name of the eponymous dynasty (in turn inspired by the Han River running through the region), considered the first golden age of China’s Imperial era due to the power and influence it projected over much of East Asia -comparable to the contemporary Roman Empire in population size, geographical and cultural reach. As a result, the Huaxia people began identifying themselves as the “people of Han” (Han Chinese), a name that has been carried down to this day. Similarly, the Chinese language script is referred to as “Han characters.” However, among some southern Han Chinese subgroups such as Cantonese, Hakka, and Minnan, a different term exists: “the people of Tang” (Tang Chinese), derived from the later Tang dynasty, regarded as another zenith of Chinese civilization. In fact, the Chinese phrase for modern-day Chinatowns, literally translated as the “Street of the Tang people.” Among the southern Han Chinese, non-Mandarin languages are also spoken with more frequency than the northern Han Chinese.

Thus, up until the Communists took over in 1949, few systematic attempts to label ethnic groups existed. All those under Chinese rule were simply Chinese; this idea was further reinforced by western colonial-era stereotypes. However, with inspiration from Soviet thinking, a new understanding of ethnicities came to light. In modern China, the nation and the ethnicity could be separate; this is the source of modern-day autonomous regions in China (ex. Tibet, Xinjiang, Guangxi, Inner Mongolia, Ningxia) – minority governed regions with theoretical autonomy from the central government.

In addition, the PRC’s Constitution and laws guarantee equal rights to all ethnic groups in China and help promote ethnic minority groups’ economic and cultural development. One notable preferential treatment ethnic minorities enjoy was their exemption from the One-Child Policy’s population growth control. From a legal standpoint, ethnic minorities enjoy other special exemptions that vary by province; these include lower tax thresholds and lower required scores for entry into university. Ethnic minorities are represented in the National People’s Congress as well as governments at the provincial and prefectural levels. Regional autonomous areas guarantee ethnic minorities the freedom to use and develop their ethnic languages and maintain their own cultural and social customs. 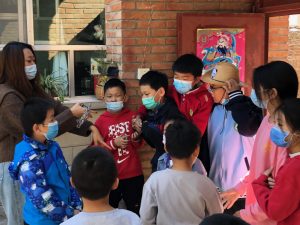