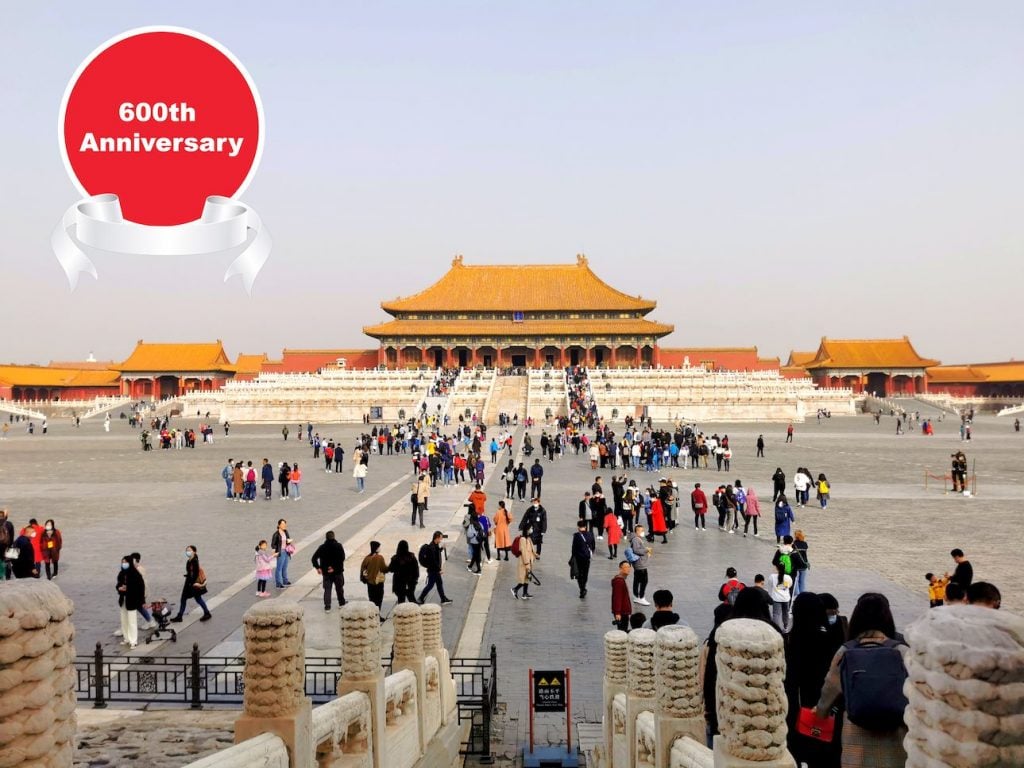 Change and Continuity: The Architectural Wonder of the Forbidden City

The Forbidden Palace is an architectural wonder and the first recognized Chinese World Heritage site. Constructed in 1420, in the early Ming Dynasty, it is by far the largest ancient palatial structure in the world, covering a total of 180 acres. Today, it is the most valuable piece of real estate in the world, worth around 70 billion dollars. Due to its size, the Forbidden Palace is also referred to as the Forbidden City. As American writer David Kidd wrote in his memoir, Peking Story, after witnessing the impact of three decades of turbulence, “only in the vast complexes of the Forbidden City could I imagine that the city surrounding it was unchanged.”

Rumored to have a total of nine thousand, nine hundred, and ninety-nine rooms, some concubines would enter this “city” in their youth and never step out again for the rest of their lives. To alleviate their loneliness, some adopted cats into their palaces. This practice still lives on today. Currently, the Forbidden City houses hundreds of cats, some of royal lineage, others taken in by the palace staff. Ma Guoqing, director of the sanitation department at the Palace Museum (located in the Forbidden City), even has a whole ledger dedicated to recording each cat’s “personal information.” As she sees it, these cats are honorable guardians of Chinese culture, “they are a powerful deterrent against museum rats, and we have not had a single cultural relic damaged by cat claws.”

Materials from all over China were sourced in the Forbidden City’s construction – from whole logs of precious Phoebe Zhennan wood originating in south-western China’s jungles to large blocks of marble from quarries near Beijing and specially baked “golden” bricks from Suzhou. The construction follows Confucian design principles, using architecture to illustrate perfect harmony between man and earth, foster stability, and promote economic prosperity. The colors, nail placement, animal figures, number of buildings, directional orientation, etc. are purposeful and hold deep cultural significance. However, a few design quirks also exist. For one, the roofs’ designs simultaneously represent the building’s status and prevent birds from landing on them, thus preserving the structures’ cleanliness. Despite being recognized as a symbol of traditional Chinese architecture’s majesty, there is one building of Arabic style – the Yude Hall – a bathroom designed by a Persian architect. Courtesy of its Manchu rulers, the nameplates on the principal buildings are also bilingual. To this day, there are structures (such as the four corner towers) and antiques (such as a golden window screen) that modern architects and designers have been unable to replicate.

The Forbidden City is the symbolic beating heart of Beijing. As Beijing expanded over the years, all roads radiated outwards from the Forbidden City. It has housed 24 emperors, witnessed the fall of two imperial dynasties, stood through multiple foreign occupations, and currently holds the title as the most visited museum in the world. China has changed dramatically in the past century, and the Forbidden City has gone from being a symbol of its feudal past for the overzealous youth in the Red Guard to representing the understated prosperity of Chinese culture. In this era of conflict and chaos, may the legacy of the Forbidden City accompany us – its endurance, adaptability, and majesty. 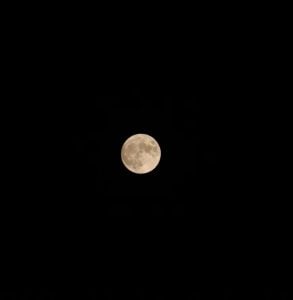 The Story Behind China's Mid-Autumn Festival 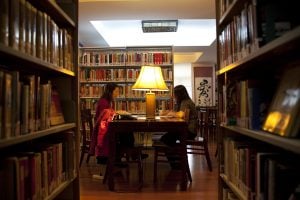