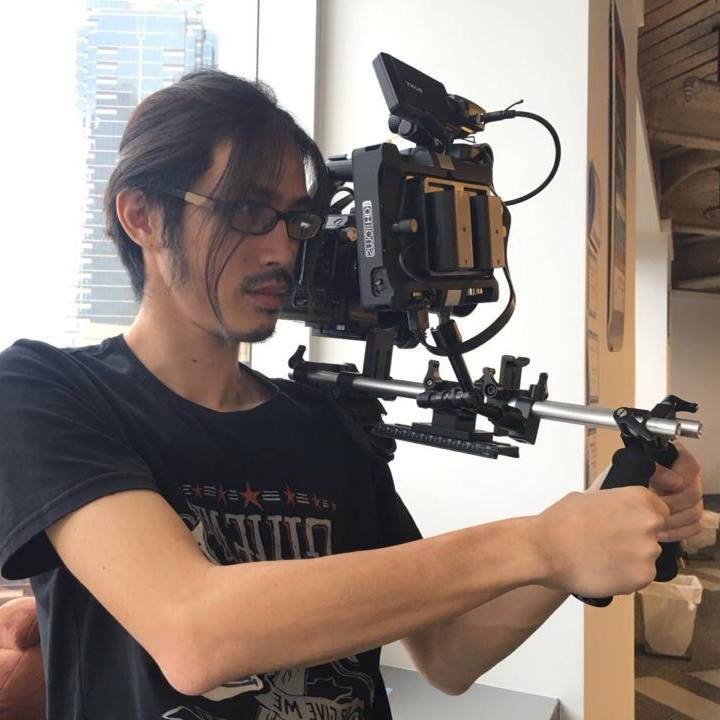 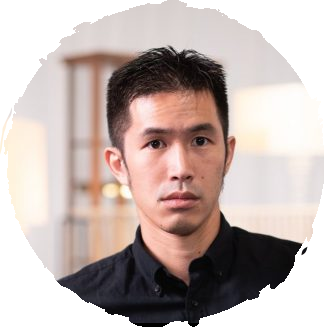 Kelvin Leung is a cinematographer, producer, and art director from Hong Kong. He has over ten years of experience and his work has been seen on video advertising campaigns, as well as feature and short films. Kelvin is also a vivid cultural commentator and the defensive coordinator of an amateur American football team in Hong Kong. His favorite file genre includes spaghetti western, Shaw’s kungfu, and Japanese samurai. 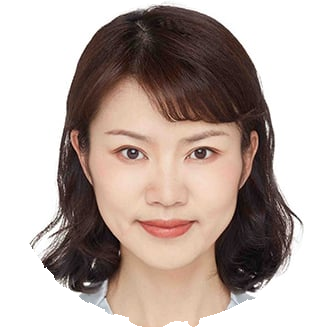 Cindy joined TBC in 2021. Her main responsibilities are building TBC brand and raising brand awareness. Cindy has more than 8 years experience in branding and marketing. She has been worked in a top consultant company. She also has experience to build up the brand awareness for the domestic and overseas Tourist Bureau, as well as some commercial organizations. Outside of work, Cindy enjoys reading and traveling.