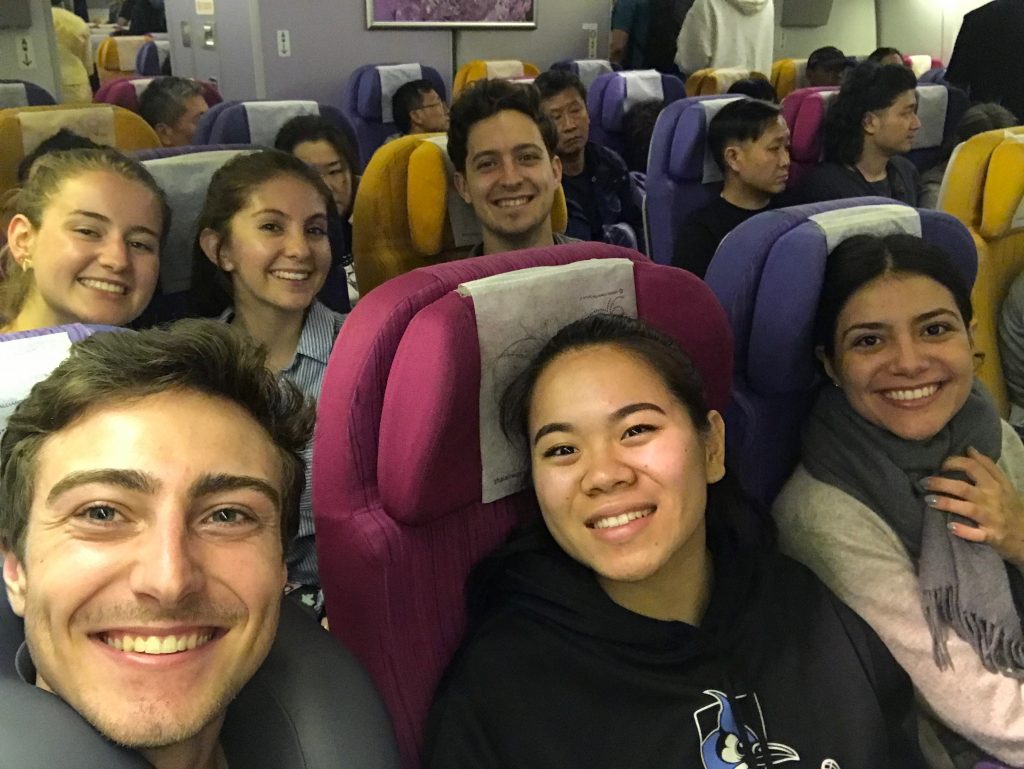 TBC Student’s had the chance to travel around Asia and or a few countries outside of Asia during their spring break. Here’s a quick synopsis of their week-long trips on their opportunity to venture out and explore the neighboring countries of China and other countries that they touched base at! 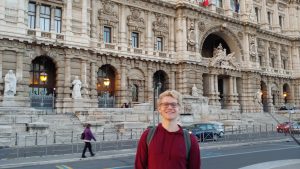 Eamonn traveled all around Italy in such a short trip! He made it work even though it was quite a travel. He spent $700 on his transportation, but mentioned the meals were a bit pricy (about 350 Euros per meal). He really enjoyed walking Sorrento’s coast, but wouldn’t recommend going so far away from Asia in such a short amount of time. Although, another time with more days to spare would be a green light to go to Italy! 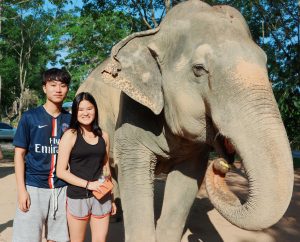 Chay and Quang visited the tropical countries in Asia which were Vietnam and Thailand. They spent about $700 each for transportation to the cities. Each of their meals were less than 5 dollars in Vietnam, and around 20 dollars in Thailand, but a bit pricy in Thailand because they were eating in the hotel. However, Quang’s home country is Vietnam, so he was a local and having his guidance made the trip smoother! Chay mentions the most fun was at the Ba Na Hills in Da Nang, Vietnam. 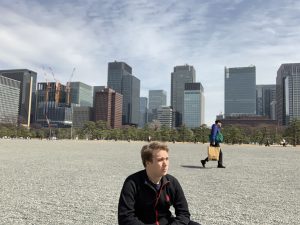 Filip traveled through the cities of Japan. Although Japan is expensive and continues to grow in costs, he made do with spending about $150 on meals and transportation through Japan. Of all the places he visited in Japan, seeing the seaside town of Kamakura is what caught his eye! If you want to see just as much or even more than what he did, he suggests plan accordingly because he wish he would’ve saw more places. 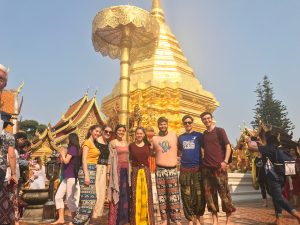 Theresa met the elephants and wandered the islands of Thailand. She spent about $1-5 per meal and her transportation costs were only $520. Her highlight of the trip was meeting and bathing the elephants in Chiang Mai. If you decide to go to Thailand, make sure to pick and choose exactly what you want to do. Going to different cities in a short amount of time will exhaust you and it’s hard to bounce from city to city!

Austin started off with South Korea and made his way down to the tropical countries of Vietnam and Cambodia. Although he traveled with his parents, his meals were only about $8 per meal. He also recommends using the transportation app “Grab” in Southeast Asia to get to and from places. His favorite of them all was traveling to Cambodia and seeing the hundreds of ancient temples. If you’re a travel bug and love to explore like Austin, don’t fear the unknown! 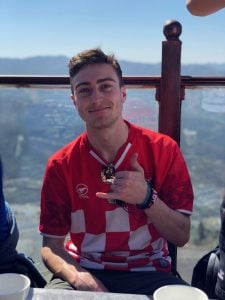